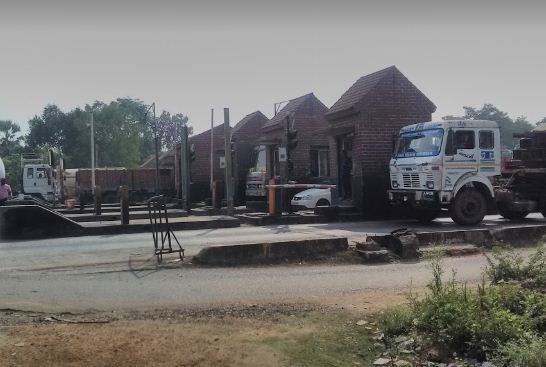 According to reports, officers of the anti-corruption agency intercepted a car, in which the official was travelling to Puri, near Sergarh toll plaza around 4.45 pm. During search, he was found in possession of Rs 2,23,580, which he couldn’t account for satisfactorily.

The Vigilance officials then seized the money and the car, and detained the sub-registrar for questioning. A case has been registered by the Vigilance in this matter.