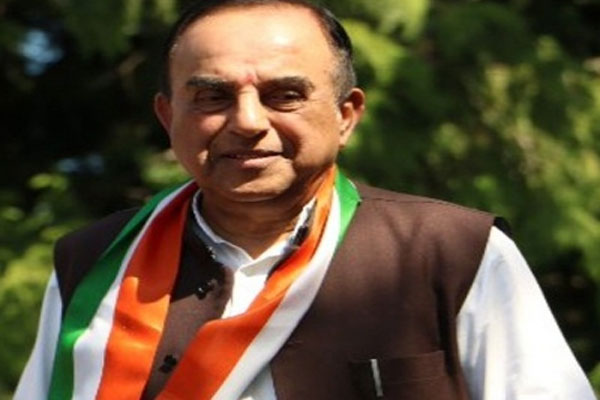 On September 14, the Delhi High Court directed Swamy to hand over the possession of his government bungalow to the estate officer within six weeks.

During the course of the hearing this morning, his counsel argued that no security arrangement has been made at his private accommodation despite the government’s assurance after Swamy agreed to vacate the government bungalow by October 26.

The court will hear his plea further on Monday. Citing security reasons, Swamy, who was the former Union Minister, was allotted the government accommodation in the Lutyens zone by the cabinet committee on January 15, 2016 for a period of five years.

Earlier in September, he was knocking the doors of the high court seeking re-allotment of the accommodation citing “continuing security threats”. His Rajya Sabha term came to an end in April 2022. The Centre opposed his plea arguing that the accommodation was required to be given to other ministers and MPs.

In the previous hearing, Justice Yashwant Varma observed that the original allotment to the politician was made for a period of five years and there was no material to show that the applicant required the allotment of the government bungalow as per his claims. “The court further directs the petitioner to ensure that the possession in question is handed over to the estate officer concerned within a period of six weeks from today,” the court said, while disposing of the plea.

JioMart on WhatsApp a big opportunity for us: Zuckerberg