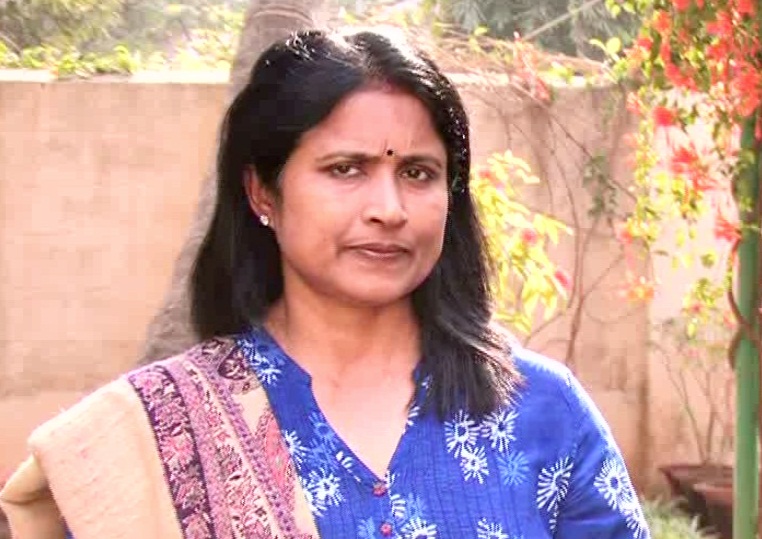 Das was inducted to BJD at the residence of Chief Minister and party supremo Naveen Patnaik– Naveen Nivas– in his presence.

“I welcome Sulochana Das to the Biju Janata Dal. This will strengthen our party,” said Patnaik.

“After joining BJD, I hope to work for the betterment of the people of Odisha under the leadership of the Chief Minister. I still have the guts to raise voice against injustice and the party has assured me in this regard,” Das said.

Notably, Das had resigned from the Congress yesterday and speculations were rife that she is most likely to join the BJD as she met Patnaik hours before tendering her resignation.