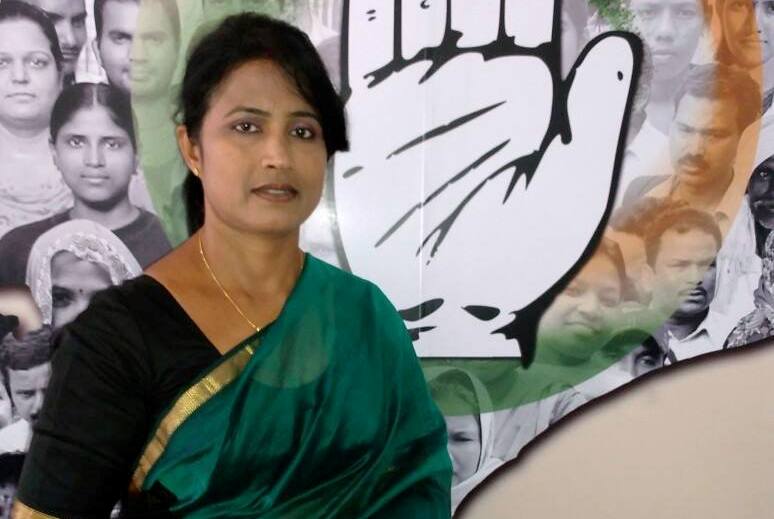 Bhubaneswar: In a shocker for the Odisha Pradesh Congress Committee (OPCC), Congress spokesperson Sulochana Das today resigned from the party and is likely to join the Biju Janata Dal (BJD).

Das informed about her resignation through Facebook. Das said she was “shattered” seeing indiscipline and lack of coordination between the PCC and the Congress Legislature Party which became very difficult for her to work in Congress.

She also mentioned that the Congress is divided into various groups based on individual leaders and she could not fit into any of these groups.

Speculations are rife that Das is most likely to join the BJD as she met Chief Minister and BJD supremo Naveen Patnaik at his residence here earlier in the day.

“With deep anguish, I have decided to resign from the Congress party. During the last four years the party gave me the scope to work as a spokesperson and after you became the president of OPCC you appointed me as general secretary of the party. I am thankful to the party and personally to you for the confidence you had on me,” Sulochana wrote to OPCC President Prasad Harichandan in her resignation letter.

“But, I was shattered everyday when I saw serious indiscipline and lack of coordination between the PCC and the Congress Legislature Party and it became very difficult for me to work in the party,” she said in the letter.

“Since the party is divided into various groups based on individual leaders, I could not fit into any of these groups. When communal forces were raising their head in Odisha because of the weaknesses of the Congress party, I felt ashamed to continue in the Congress,” she added.