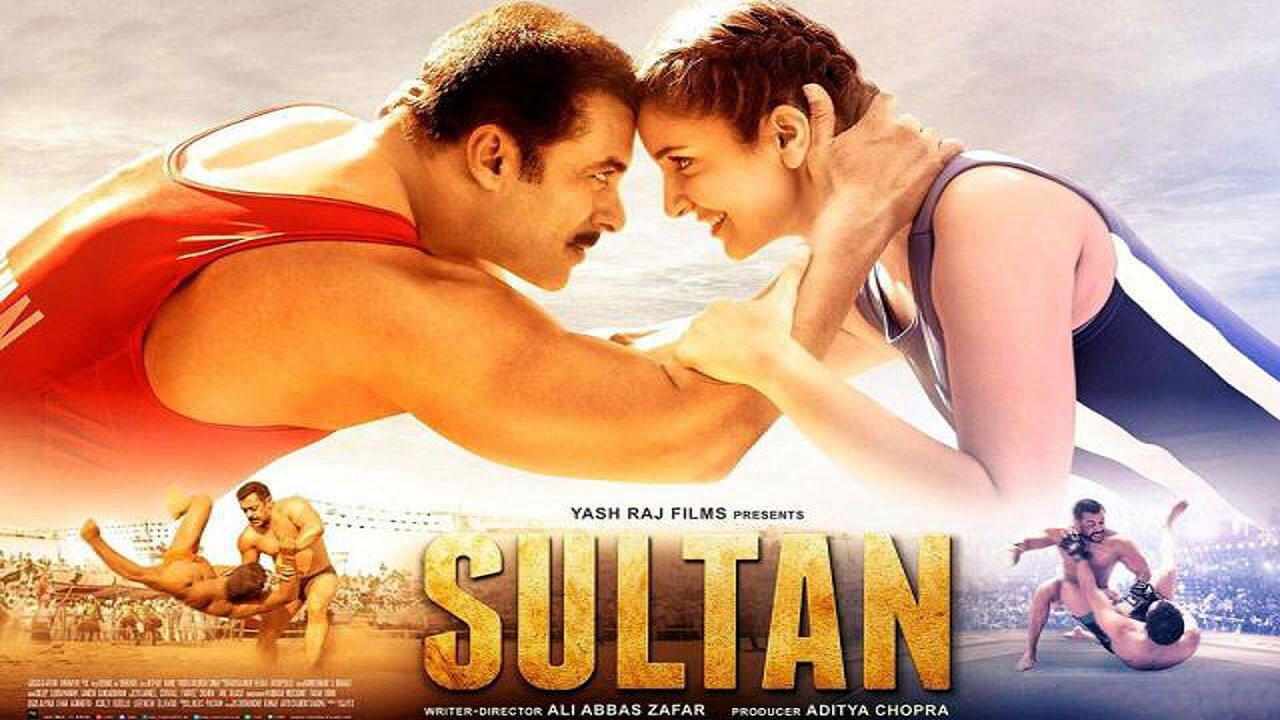 Mumbai: Bollywood superstar Salman Khan’s “Sultan” has been shortlisted to compete for top honours at the Shanghai International Film Festival. Director Ali Abbas Zafar says he is proud that the film is part of the event.

“As a film, ‘Sultan’ is a home-grown story of a fighter and an underdog rooted in our country’s soil. The film’s action reflects this and has won popular opinion over in India. That China, a nation with a proud legacy of cinema and a priceless heritage of classic action and martial arts, has found it suitable to feature in an action competition section is a huge gratification to us,” Zafar said in statement.

The director added: “We are excited and proud to be part of Shanghai International Film Festival.”

Zafar, who is currently busy shooting for “Tiger Zinda Hai”, also shared his excitement on Twitter.

“‘Sultan’ will be showcased at 20th Shanghai International Film Festival,” he said.

A sports drama, the movie features Salman in the role of a wrestler and he is paired with Anushka Sharma.

Today’s teenagers are as sedentary as 60-year-olds