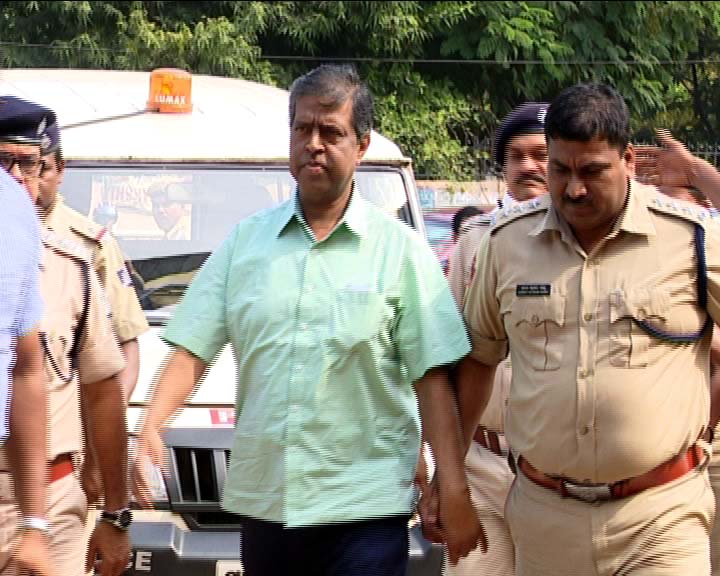 Both who have been arrested in connection with the SUM Hospital fire mishap had applied for bail.

Poor turnout in Odisha capital for deposition in SUM Hosp…

It may be recalled here that while Nayak was arrested on October 20 after he surrendered at the Khandagiri police station, Samantasinghar was arrested along with three other staff of SUM Hospital on October 18.

Fire Services department and Directorate of Medical Education and Training (DMET) had registered two FIRs against SUM Hospital authorities in connection with the fire following which the arrests were made.

Notably, 19 patients undergoing treatment at the SUM Hospital had died due to asphyxiation owing to the massive fire on October 17 which originated from the dialysis ward on the first floor and spread to the ICU on the same floor. In the incident, over 100 others sustained injuries and were shifted to various government and private hospitals.