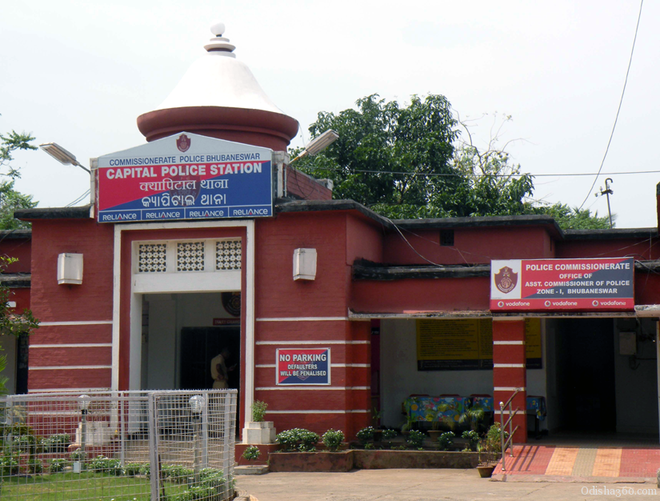 The state unit of the BJP today lodged a complaint at the Capital police station here against Odisha Chief Minister Naveen Patnaik and Health Minister Atanu Sabyasachi Nayak naming them as accused in the Sum Hospital fire mishap.

The party has demanded in the complaint to make the duo co-accused in the case.

The party has said in the FIR that Fire Services was under the Home department. Sum Hospital didn’t have the necessary fire safety system to contain the sudden fire. The BJP has demanded Chief Minister’s arrest and the resignation of the Health Minister.

Notably, 21 patients have died and over hundred injured in the major fire that broke out at Sum Hospital on Monday evening.

One more dies of JE in Odisha’s Malkangiri; toll mounts to 61