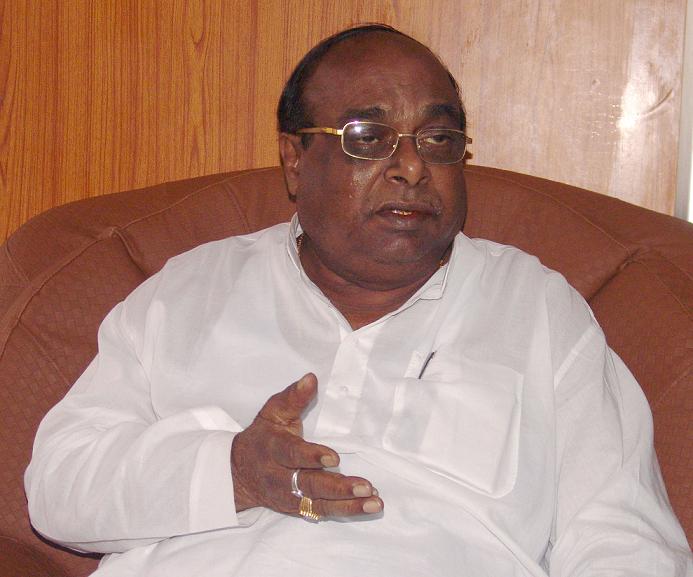 Adding to the growing call for action against Odisha Health Minister Atanu Sabyasachi Nayak following the Sum hospital fire that killed 21 people, Biju Janata Dal vice President and Excise Minister Damodar Rout today criticized him for not taking timely action based on his recommendations in 2013.

Speaking to reporters today on calls for action against the Minister, Rout sarcastically said that Nayak was busy selling advertisements to newspapers since he also holds the portfolio of Information & Public Relation Department.

“Morality is a question of conscience. No one can inject that to a person. He has been given responsibilities of two important portfolios. Information & Public Relation Department is an important department. It must be very time consuming to decide whom to sell advertisements to and whom to not. Maybe this is the reason he couldn’t give time to the Health Department,” Rout, who owns a Odia newspaper, said sarcastically.

“Back in 2013, we had certain reports against Sum hospital. I had sent a team of officers to investigate it. We had discovered certain lapses following an investigation. The departmental Secretary had asked the owner of the hospital to appear personally and explain his side. He must have been given certain instructions such as the preventive measures to be implemented following this incident.”

“I do not know of any action that was taken in later stage. Why was no action taken against the hospital based on the 2013 report? Why did he wait till 2016? He (Atanu) should be questioned on the delay. Since it involved safety of precious lives, immediate action could have been taken,” he added.

Chief Minister Naveen Patnaik, on the other hand, avoided a direct answer when he was questioned on probable action against the Health Minister.

“Whoever is found guilty, action will be taken,” said Patnaik speaking to reporters in New Delhi today.