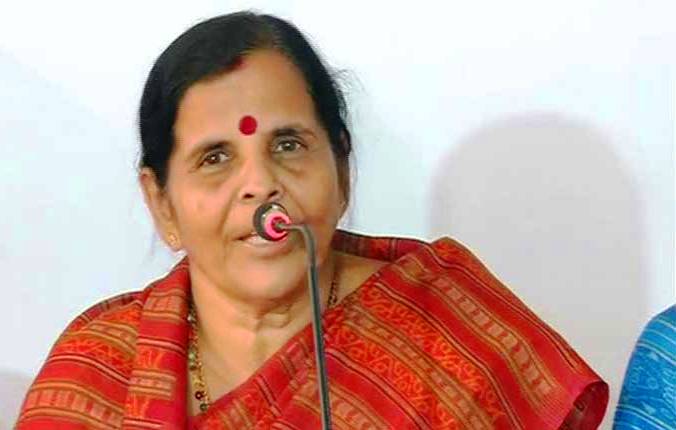 Bhubaneswar: Odisha Mahila Congress President Sumitra Jena, who was allegedly attacked by a group of people at the party’s Sate headquarters here on March 31, is likely to resign from the post today.

However, she clarified that she will not leave the party.

Expressing discontentment over ticket allotment, Jena said, “I had recommended names of 52 candidates from the Mahila Congress for the elections. However, many of them have been sidelined by the party during ticket allotment.”

Worth mentioning, Jena was manhandled by by a group of party workers while the former was staging a dharna in front of the party office here on March 31 alleging disproportion in allotment of tickets among the male and female candidates.

A day after the incident, Odisha Pradesh Congress Committee (OPCC) President Niranjan Patnaik assured her that a committee has been formed to probe the matter and action will be  taken on the basis of its report.