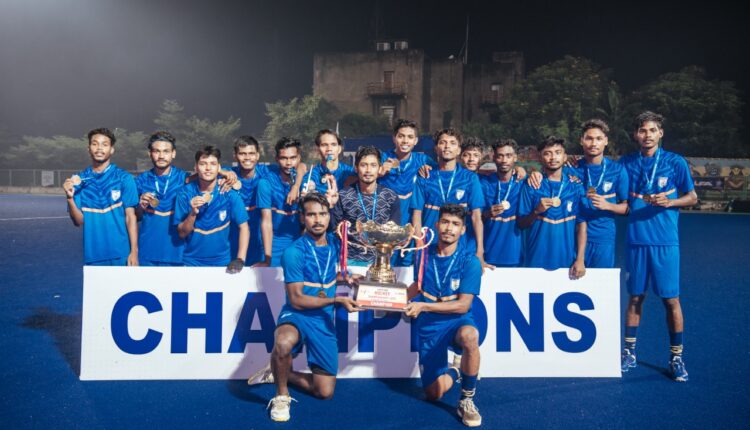 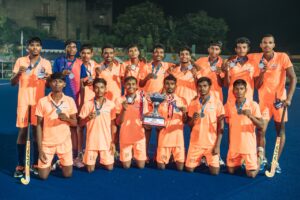 According to an official source, more than 500 players belonging to around 30 teams participated in the championship. The tournament also saw the participation of players from as many as 28 districts across Odisha which is unprecedented in the State’s hockey history.

The final day also saw the distribution of some individual awards.

Speaking on the Finals result, President of the Hockey Association of Odisha and Chairman of the Hockey Promotion Council, Dilip Tirkey said, “Congratulations to Sundargarh for becoming the first champions of the Hockey Association of Odisha Junior Men Hockey Championships. They have added to the many accolades that Sundargarh has provided for Odisha Hockey. We will continue to host such tournaments that can enable players to showcase their talent and help develop the game.”

“I would like to thank the Department of Sports and Youth Services, Government of Odisha for their support and guidance without which this tournament would not have been possible. I would also like to like Mr Achyuta Samanta, MP and Founder of KIIT University for being such a gracious host and for providing the best facilities for the comfortable stay of the players during the tournament. It is the support of such stakeholders that has enabled the Hockey Association of Odisha to conduct one of the best State Level tournaments in hockey to date.”

Notably, selected players from the tournament will be called for a State Hockey Camp that would make up the State team competing in the Hockey India National Championship in 2023.