‘Sundari’ on the prowl, expert team from MP to capture tigress in Satkosia 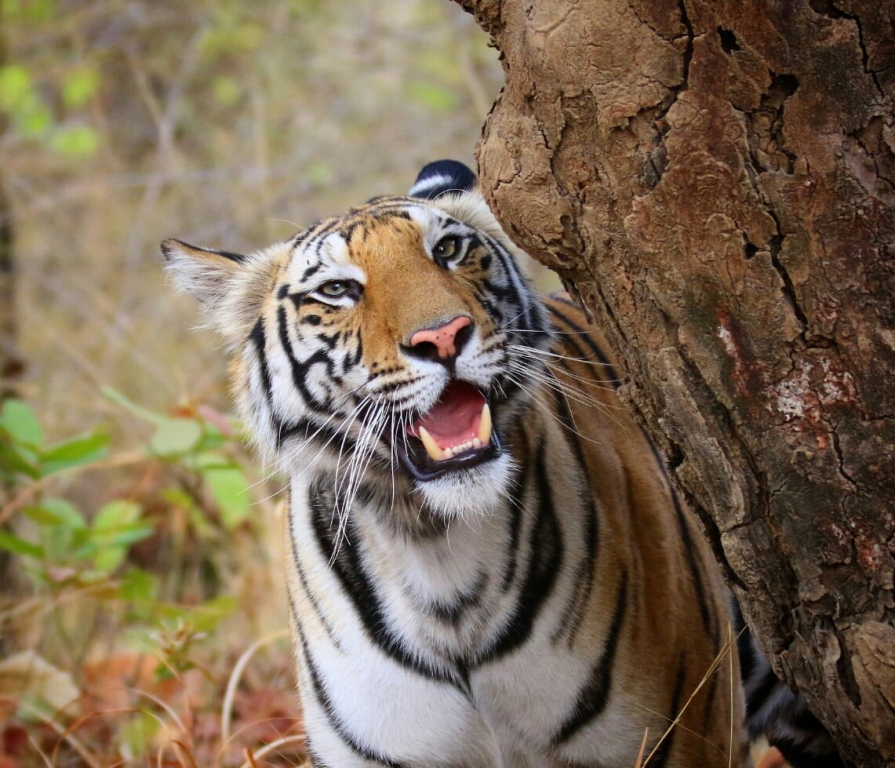 Angul: An expert team from Madhya Pradesh is likely to visit Satkosia here in the district to capture the Royal Bengal tigress ‘Sundari’, which is on the prowl in the localities scaring the residents.

COVID-19: Ponds in Odisha’s Satkosia Tiger Reserve to be disinfected

Meanwhile, the efforts are underway to tranquillize the wild tigress, which is roaming around the villages adjoining Satkosia Tiger Reserve targeting humans and domestic animals, and keep it into the enclosure.

On Tuesday night, the team had kept goats in cages to attract the big cat but failed to achieve success.

On the other hand, a series of failed attempts to capture the wild tigress triggered panic among the locals. They have been protesting demanding the forest authorities to relocate ‘Sundari’ to a different place.

However, the final decision over shifting of ‘Sundari’ will be taken after consultation with officials of the National Tiger Conservation Authority (NTCA) and the Wildlife Institute of India, Principal Chief Conservator of Forests (PCCF) Sandeep Tripathi had said.

Notably, ‘Sundari’ had allegedly mauled a man to death at Tainsi village on October 21 while he was fishing. Earlier on September 12, the wild animal had allegedly killed a 35-year-old woman when she was taking bath in a pond at Hatibari village near Satkosia.

‘Sundari’ was relocated from Bandhavgarh Tiger Reserve in Madhya Pradesh to Odisha’s Satkosia on June 28 as part of inter-state Tiger Relocation exercise to increase tiger population.