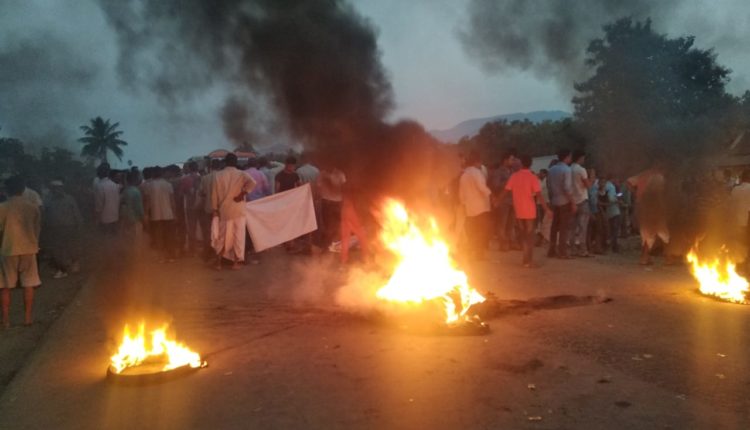 Bhubaneswar: BJP’s Angul district president Bhagirathi Pradhan was today arrested from Mendhasala on the Outskirts of Odisha capital for his alleged involvement in incidents of violence, which erupted after a man was allegedly killed by tigress ‘Sundari’ in Satkosia area on October 21.

With this, the number of arrests in the case mounted to 29. The Angul police had earlier lodged three FIRs against 200 persons, including Pradhan, in this connection.

It may be recalled here that after the death of the person, locals had pelted stones at police and set a police bus and other vehicles on fire.