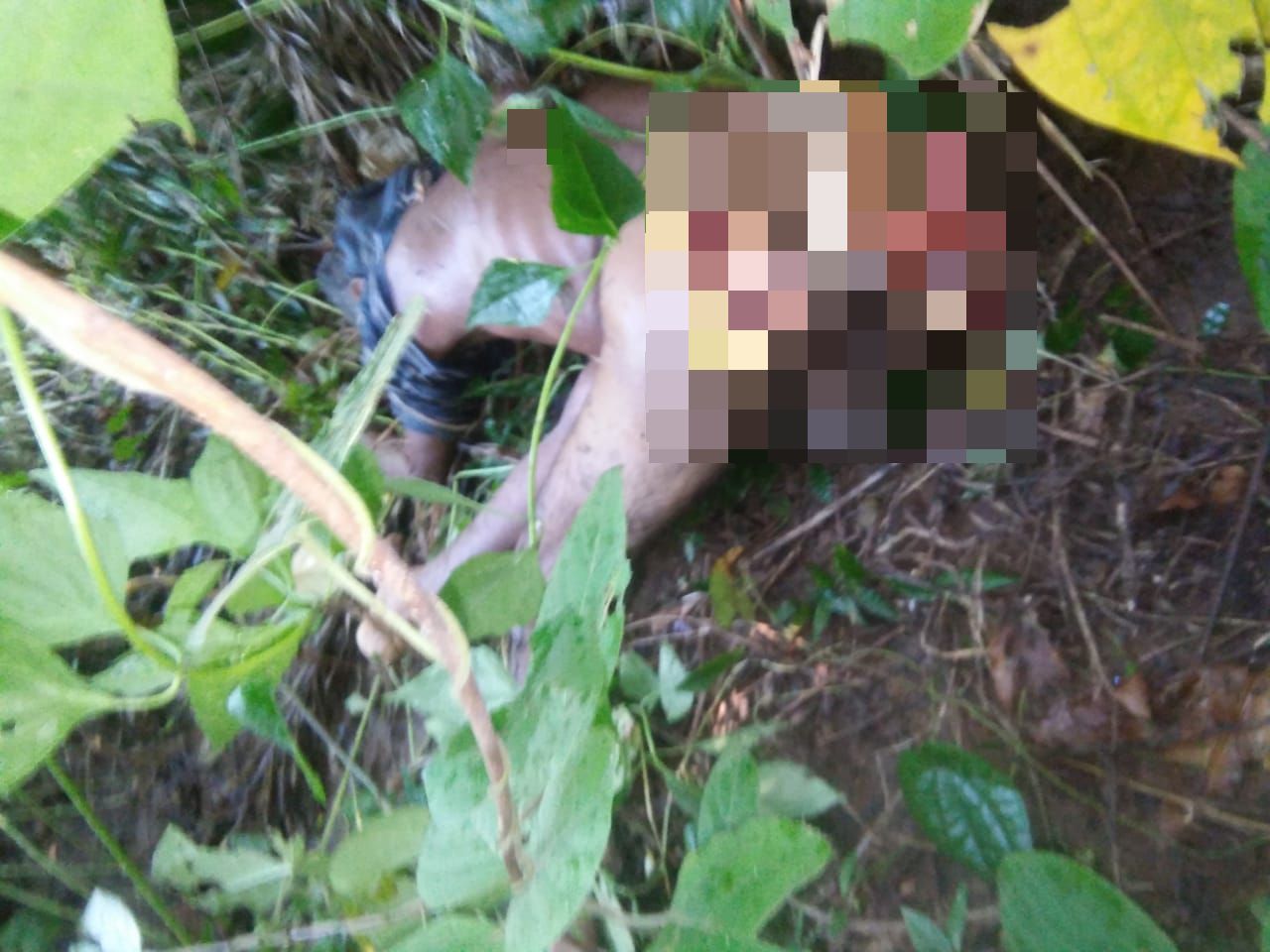 Villagers alleged that the animal killed one Trinath Sahu (60) of the locality while he had gone to the village outskirts for fishing.

Tension gripped the area following the incident as locals thrashed and detained the concerned Assistant Conservator of Forest (ACF) who went to the spot to take stock of the situation.

Till last reports came in, the villagers were panic-stricken as they suspected presence and movement of the tigress near the area.

It may be recalled here that, ‘Sundari’ had allegedly mauled a 35-year-old woman to death at Hatibari village on September 12 when she was taking bath in a pond near the forest. The incident led to violence as the villagers demanded the relocation of the wild cat. Angry over the death, the locals had set afire the forest beat house at Hatibari and the forest department’s range office at Tikarpada. They also torched five boats of the forest department.

Later, the post-mortem report of the deceased woman revealed that the death was due to asphyxia and wounds caused by wild animal bite.

Notably, the Royal Bengal tigress was released into the Satkosia Tiger Reserve on August 17 to increase the population of the big cats in the sanctuary.

COVID-19 vaccination in Odisha: These people will be…