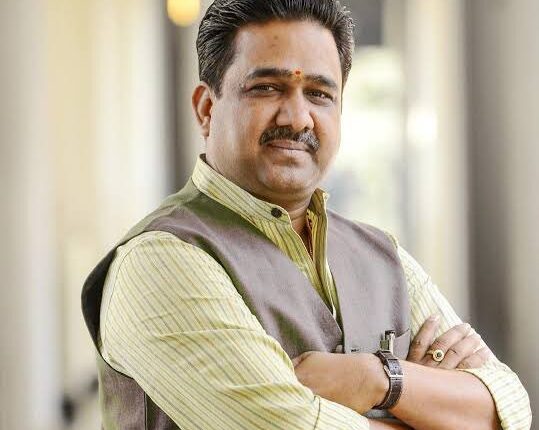 Now, Bansal has been given the charge of BJP units in West Bengal, Odisha and Telangana, added the press release.

The BJP leadership has decided to shift Bansal out of Uttar Pradesh. He has been replaced by Dharmveer, who till now held charge of Jharkhand.

Bansal will be remembered as one of the most powerful leaders in UP BJP whose organisational abilities made him an all-important leader.

Bansal has replaced D Purandeswari as the BJP in-charge for Odisha.