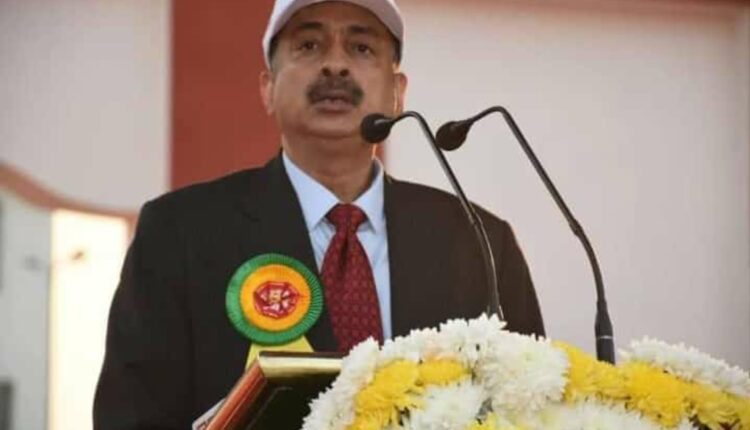 The 1987-batch IPS officer is currently on central deputation and serving as the Special Director, Intelligence Bureau (IB).

Bansal will take charge as the Odisha DGP from January 1, 2022. He will replace incumbent DGP Abhay.

“On recommendation of the Union Public Service Commission and in the interest of public service, Shri Sunil Kumar Bansal, IPS (RR-1987) at present under Central Deputation as Special Director, IB Hdqrs., New Delhi is appointed as Director General of Police (HoPF), Odisha in the Apex Scale of Pay (Level 17) in the Pay Matrix for a period of two years with effect from the date of joining in the post,” a notification of Odisha Government’s Home Department said.

We welcome appointment of Shri Sunil Kumar Bansal as DGP of Odisha and look forward to his leadership.
Wishing him a memorable tenure . pic.twitter.com/0uORnXjanO

Worth mentioning, incumbent DGP Abhay was earlier scheduled to retire in June, this year. However, his tenure was later extended till December 31, 2021 by the State Government.

Odisha Eco Retreat 2021 inaugurated: Here’s all you need to know