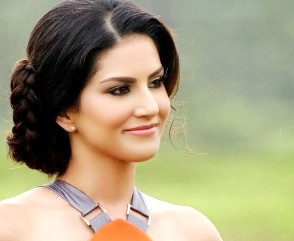 Patna: As news of an aspirant named Sunny Leone topping the merit list for recruitment of junior engineers in the Bihar Public Health Engineering Department went viral, Bollywood actress Sunny Leone expressed her happiness at her namesake’s performance. However, officials said the aspirant Sunny Leone had not been recruited.

However, Bihar PHED Minister Vinod Narayan Jha clarified that that no one had been recruited and this list was only a draft merit list, based on the applicants.

He said that it may be possible that some aspirants had filled the application form with fake names.

Officials said the reality would be known only when then the credentials and qualifications of the candidates were examined.