Sunny Leone would like to start high-end ‘hip street line’ 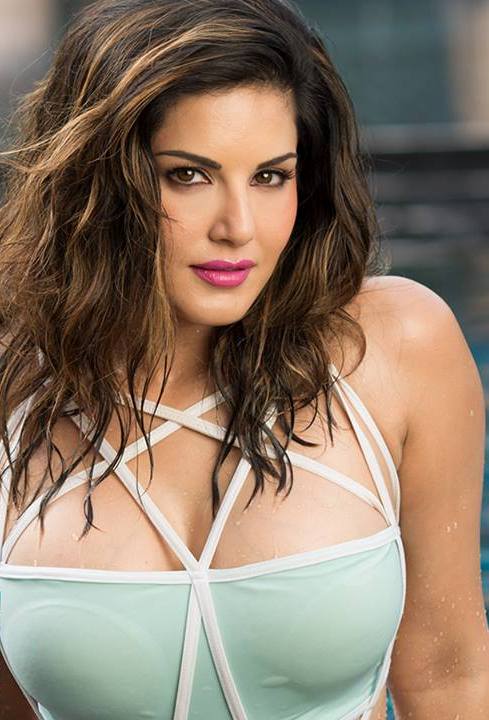 Actress Sunny Leone says she would like to come up with a high-end hip street line that everyone would want to wear.

Sunny has been signed on as the brand ambassador for the online jewellery portal — jewelsouk.com. Its commercial, directed by Siddharth Anand, launched on Tuesday.

Asked if she would like to invest in a jewellery brand, Sunny told IANS: “Not something I have thought of much and not sure.”

What about her own jewellery line?

Talking about her first jewellery piece, she reminisced: “My parents gave me an emerald ring that I begged for. I don’t have it anymore. I lost it because… like they knew I was too young to have something like that. I was a tomboy growing up and they knew that I was too reckless to keep it properly.”

But she says her favourite jewellery piece is her wedding band.

“It is actually worth next to nothing as far as money goes. But it’s my most precious piece of jewellery because it symbolises something we want in life. A partner to share your journey with and money can’t buy you that,” said the wife of Daniel Weber.

“A David Yurman small index finger ring. I want one more for that finger,” she said. (IANS)