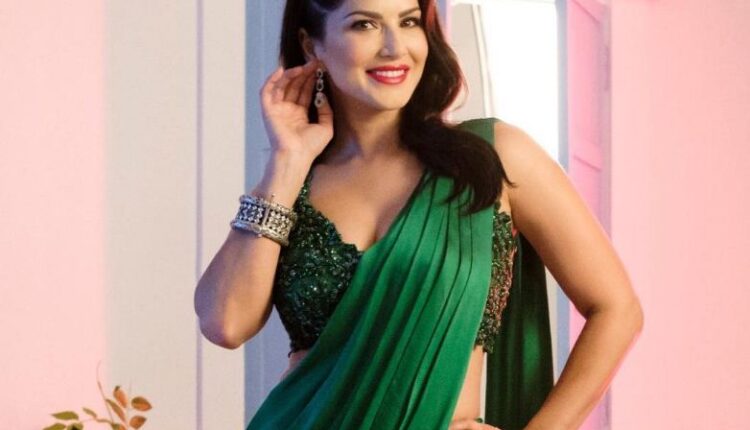 Bengaluru: After actress Sunny Leone’s picture on a candidate’s hall ticket for the Teachers’ Eligibility Test (TET) went viral, the Karnataka Education Department clarified that it could not be held responsible as the pictures were uploaded by the candidates themselves in accordance with the rules, and subsequently ordered probe into the incident.

A woman candidate from Shivamogga, while printing her hall ticket in a cyber-center got the vulgar picture of actress Sunny Leone in the place of her picture.

A picture of the said hall ticket was shared on Twitter by Karnataka Congress social media chairperson B.R. Naidu. However, Education Minister B.C. Nagesh stated that the candidates upload their own photos and the department has got nothing to do with it.

The education department has clarified that the candidates submit applications online. Before submitting applications, they create user ID and password and then register. User ID and Password remain confidential.

The candidate, after filling up all details, scans his or her photograph and authenticates that the data and inputs given by him or her are correct. The department had clarified that it will not upload the photos of candidates.

The TET – 2022 exams were held across the state on November 6. The examination was held across Karnataka in 781 centers and 3,32,913 candidates had appeared for the exams.