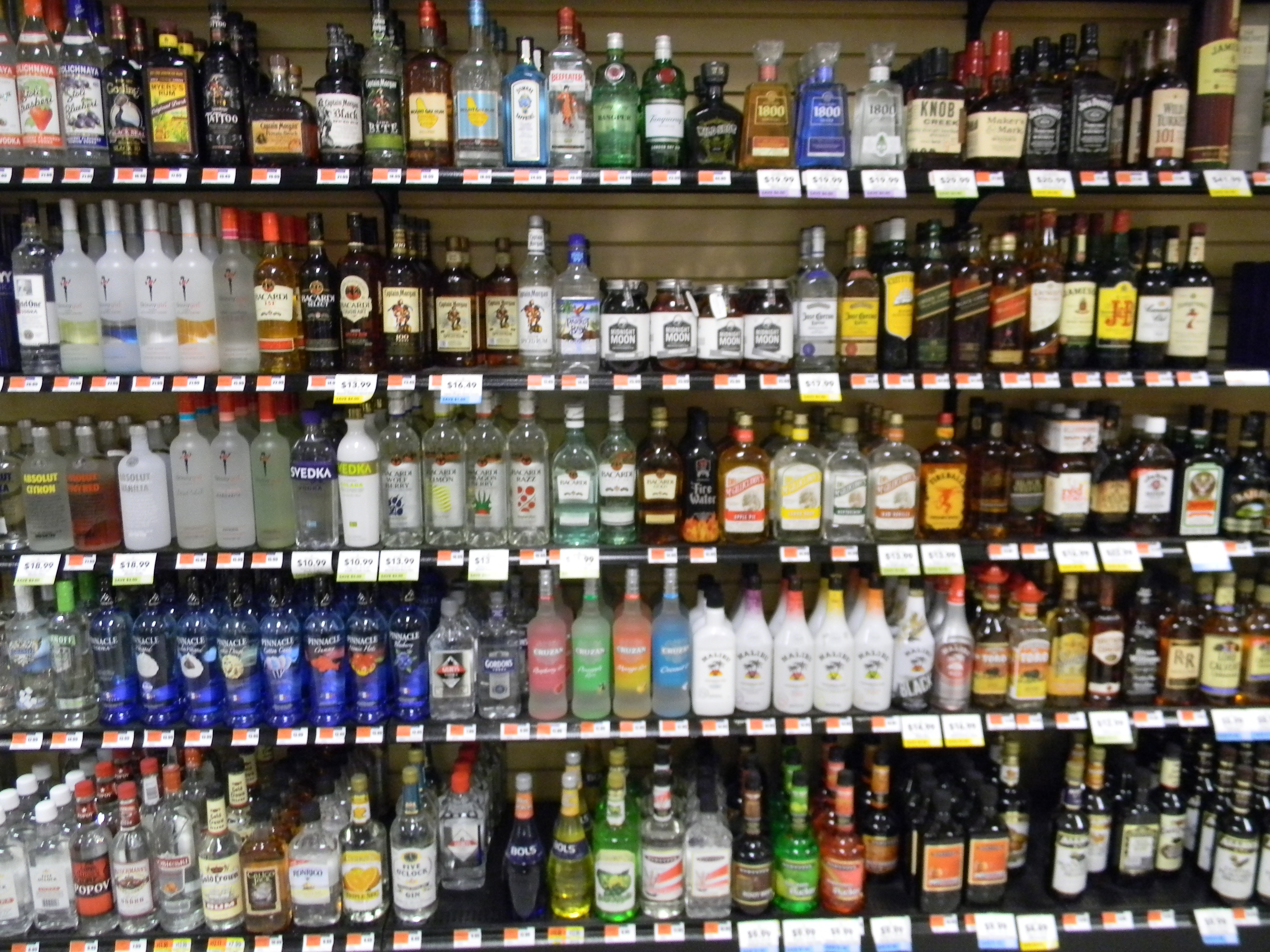 The Supreme Court will take a call on Thursday on the plea by several state governments and private hotel owners seeking the revisiting of its December 15, 2016 order banning the sale of liquor on the National and State Highways.

The top court, by its December 15 order, had banned the sale of liquor within 500 metres on either side of National and State Highways across the country and also said that the licenses of all those currently selling liquor would not be renewed.

On Wednesday, telling the several petitioners who addressed the court that it was not shutting them out, a bench of Chief Justice Jagdish Singh Khehar, Justice D.Y.Chandrachud and Justice L. Nageswara Rao said: “We will see can we do it. Should we do it? Is it necessary to do it?”

The court’s response came as after hearing arguments that lasted for one and half hours, it adjourned the matter for further hearing on Thursday.

Leading the arguments seeking the re-examination of the December 15 ban, Attorney General Mukul Rohatgi said that the concept of the National and State Highways was different, as the fist was between cities, but the latter passed through crowded locations within the city.

“State Highways criss-cross through the state and crowded areas, the National Highway connecting Delhi with Mumbai passes through Jaipur and Ahemadabad and banning the liquor vendors 500 metres on either side of the State Highways may take the liquor shop in the residential areas,” he said, adding that it is the balance of rights that had to be struck.

As Rohatgi said that in a small state like Goa, the 500 metres bar will take the liquor vend to the sea, Chief Justice Khehar said: “There is other side also.”

As one of the counsel mentioned the loss of revenue to the state, the CJI said: “We are not averse to anybody earning revenue.” (IANS)