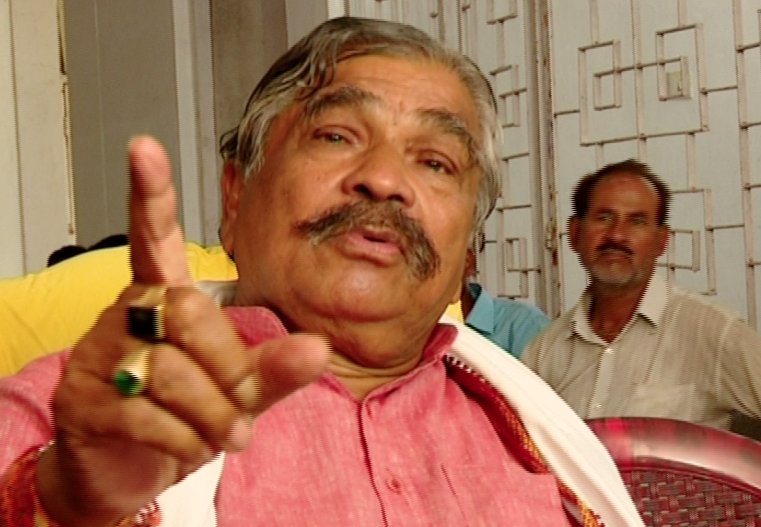 Bhubaneswar: Finally the curtain is removed over speculations in media about resignation of Odisha Pradesh Congress Committee (OPCC) president Prasad Harichandan from his post on moral ground after Bijepur bypoll debacle.

Prasad resigned from his post as the OPCC president on moral ground after Bijepur bypoll debacle. He has tendered his resignation to AICC president Rahul Gandhi yesterday following the poll result, Routray said.

However, three senior Congress leaders were responsible for taking the party to big loss in the bypoll, he alleged.

“He is an educated and gentle man. He is capable of strengthening the organisation. But, he tendered his resignation owing responsibility for Bijepur defeat,” Routray said.

“Since he took charge as the OPCC chief, few party leaders had been conspiring to oust him from the post. Many times, they met AICC president demanding his removal as the OPCC president after debacle in panchayat polls,” he said.

Coming down heavily on the party leaders, he said that some leaders met Chief Minister Naveen Patnaik in New Delhi and his residene in Bhubaneswar before Bijepur bypoll, even few distributed cash going against party’s decision.

He alleged that party’s three leaders backstabbed Prasad for which Congress lost the bypoll.

Meanwhile, senior party leader Niranjan Patnaik said that all are responsible for party’s defeat in the bypoll.

Responding to allegations by Routray, he said, “I don’t know why Routray is talking about resignation of Prasad from PCC post. I don’t want to react to any of his allegations as he is the senior leader in the party.