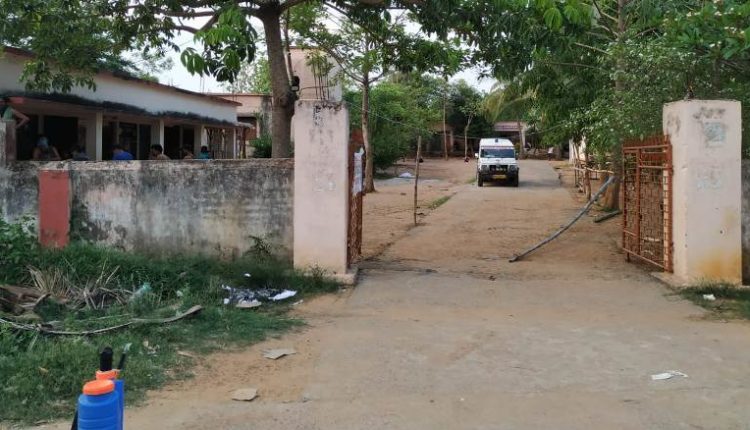 Berhampur: A 40-year-old Surat returnee died at a quarantine centre at Dhunkapada Nodal High School in Polasara block of Odisha’s Ganjam district today. The deceased has been identified as Prafulla Behera (40) of Madhupalli village in the block.

As per information, Behera reached Odisha by train on May 6 and was quarantined at the Temporary Medical Camp (TMC) along with 59 other Surat returnees. He was complaining of fever since the day of his arrival.

His condition had improved after treatment by a team of doctors at the quarantine facility. However, he telephoned his wife this afternoon and informed her about his illness.

Though he was served lunch at the TMC, he didn’t consume it. Later, Behera slept and didn’t respond. He was examined by doctors and declared dead.

Worth mentioning, most of the COVID-19 cases from Ganjam district are Surat returnees. As per Odisha government’s guidelines, returnees from other states will undergo a mandatory quarantine at TMCs across the state.