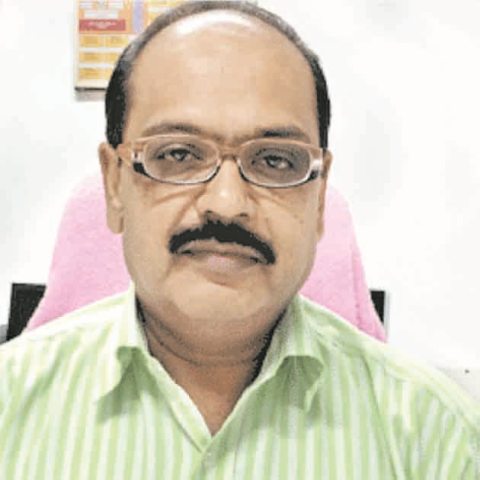 The appointment of Kumar as the CEO has been informed to Odisha government in a gazette notification.

Following the appointment by the EC, the state government is likely to effect a major reshuffle in the IAS cadre.

Last week, the EC had asked the state government to recommend the name of three senior IAS officers for the appointment of CEO.