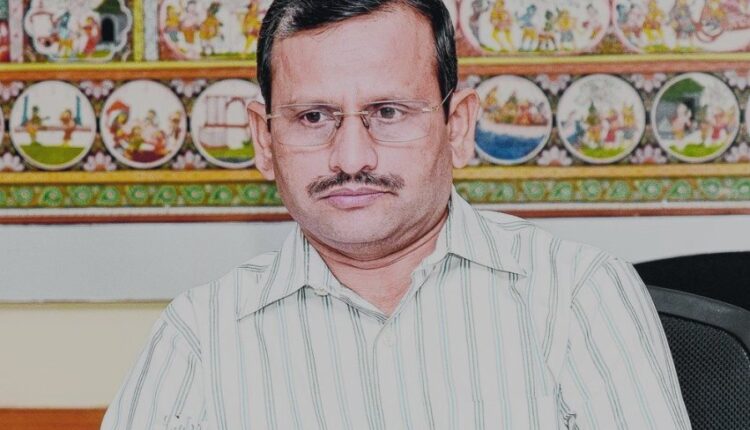 The Government also appointed him as the Chief Development Commissioner of Odisha.

The 1986-batch IAS officer is currently serving as the Development Commissioner and holding additional charge as the Working Chairperson of Shree Jagannath Temple Administration (SJTA, Puri.

Meanwhile, the outgoing Chief Secretary Asit Tripathy has been appointed as the Chairman of Western Odisha Development Council. He will also be the Principal Advisor to Chief Minister on Regional Development, Tourism, Agribusiness and Industry.

Dry run for Covid vax admin in 4 states next week