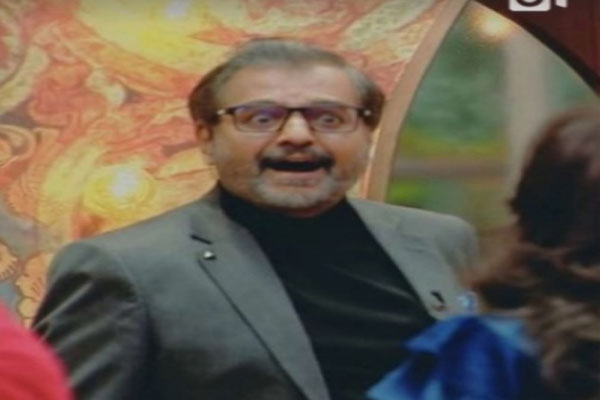 Suriya who has worked with Vivek in multiple blockbuster movies such as ‘Singam 1’, ‘Singam 2’, ‘Maattrraan’ and ‘Perazhagan’ among many others, will be on screen for the last time with Vivek in the show ‘LOL Tamil: Enga Siri Paappom’, which was shot before the industry lost Vivek. Suriya will be seen as a judge in the unscripted comedy show.

The video pays homage to Vivek and captures him in his trademark style – full of laughter, quirk and witty jokes.

He will live forever in our hearts.. It’s an honour to share @actor_vivek sir’s last work who made us laugh and also passed on socially responsible n progressive thoughts! pic.twitter.com/vz1VVoDHqP

The video ends on an emotional note, resonating the wishes of fans all over, saying “Ungal sirippu endrum olikkattum”. (May his laughter echo on forever).

‘LOL Tamil: Enga Siri Paappom’ was actor Vivek’s last project in the comedy reality space where he played host and referee along with noted actor Shiva and interacted closely with 10 comedy entertainers from the Tamil film industry.