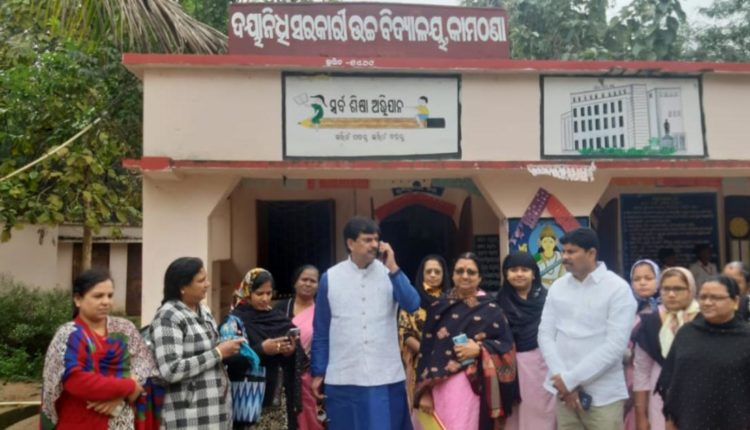 During the visit, Dash took stock of infrastructure at the schools and also asked questions to the students. He also suggested teachers to emphasize on ensuring active participation of the students while taking classes and make the education process interactive.

The minister had paid similar surprise visits to government schools in the past and taken action against erring teachers.