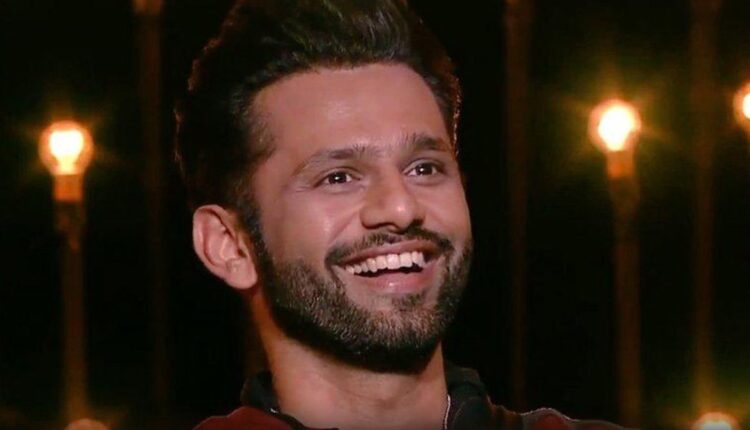 Mumbai: Singer Rahul Vaidya reached the top two in the grand finale of Bigg Boss 14, and lost out to Rubina Dilaik. He says he is surprisingly not sad that he has not won the controversial reality show.

Rahul had a journey of over 140 days in the house. He is happy that reached the final two. The grand finale took place on Sunday night.

Rahul Vaidya: Won’t compare if singers are bigger than actors

“(I am) Very happy. Never had my expectations from the day I entered the show. Just got into playing the game and got appreciated. I reached the top two and surprisingly I am not even sad that I have not won. I am more than happy that I have played the game gracefully and that I am getting back home to my folks and girlfriend,” Rahul told IANS.

Rahul had a love-hate relationship with the season’s winner Rubina.

“We still don’t know the inception of our fights. But we have promised each other that we do not want to take this forward. What happens in Bigg Boss stays in Bigg Boss. So, I don’t think I want to have any sort of negativity between us,” he said.