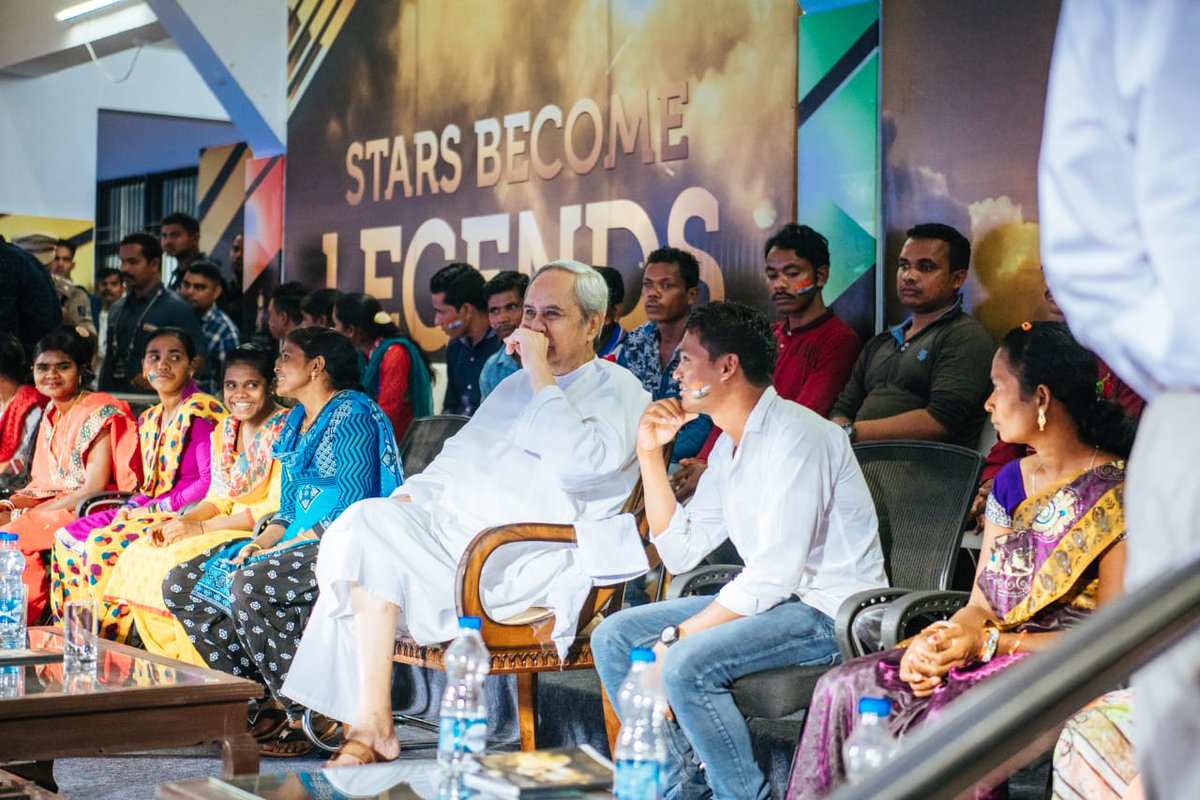 Bhubaneswar:  Once they were playing with weapons and unleashing a reign of terror by killing people in Andhra-Odisha border areas. But now, some have found their love for hockey.

A total of 30 Maoists, who have surrendered under the rehabilitation policy of the Odisha government, on Thursday visited Bhubaneswar to enjoy the men’s hockey world cup being held at the Kalinga Stadium.

Forget watching an international hockey match, most of them saw Bhubaneswar, the state capital, for the first time in their life.

“With an aim for holistic development and rehabilitation, we have brought 10 surrendered Maoists from Koraput and 20 from Malkangiri districts to Bhubaneswar. We arranged the programme after they expressed their desire to watch a hockey match,” said Malkangiri Superintendent of Police Jagmohan Meena.

He said arrangements have been made for them to watch the hockey match between India and Belgium in a special gallery at the stadium.

“This is an exposure visit for them since most of them have not seen Bhubaneswar. They will also visit Konark Sun Temple and Puri Jagannath Temple. This is an eye opener for them,” he added.

India crash out of hockey World Cup after loss to…

The state government is providing vocational training to them under the surrender and rehabilitation policy.

They also visited the fan village put up at the Kalinga Stadium.

“It was an exciting experience for me. I am visiting Bhubaneswar for the first time. I also love hockey. I am so happy that I will watch hockey and go to Malkangiri,” said Rama Madakami.

Madakami, who hails from Kalimela area in Malkangiri district, joined the Maoists in 2012. He surrendered to the police in 2015.

Malati Kobasi, another surrendered Maoist from the same district, said it is a lifetime experience for her to watch hockey by sitting in the gallery at the Kalinga Stadium.

“I spent most of my days in my village, located in a hilly forest area. I saw Bhubaneswar for the first time,” said Malati, who surrendered in 2016.

India crash out of hockey World Cup after loss to Netherlands