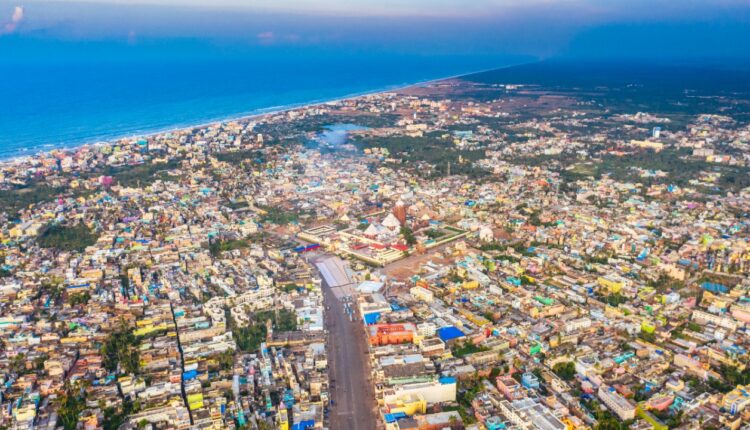 Puri: Accelerating the feasibility study for establishment of an international airport near Puri town, a team of experts began survey for the proposed project.

The 6-member team of Airport Authority of India (AAI) today visited two locations at Girala on Puri-Brahmagiri Road and Sipasarubali on Puri-Konark Marine Drive Road, out of 4 proposed sites, for the Puri – Sri Jagannath International Airport.

Flight services from Puri Airport to commence by 2023

The technical team is scheduled to meet the district administration at 5.00 PM today.

Chief Minister Naveen Patnaik had requested the Centre for establishing an international airport at Puri, around 60 km away from Bhubaneswar, for which the State government had identified land.

On January 1, 2021, CM Patnaik had written to the Prime Minister Narendra Modi demanding the airport named after Lord Jagannath in Puri.

In connection with the proposed airport project, a meeting was held by Union Civil Aviation Secretary with officials of Odisha Government, AAI and Directorate General of Civil Aviation (DGCA) on January 12 this year. At the meeting, the AAI was asked to carry out pre-feasibility study for the project based on the data provided by the State government.

With ongoing beautification project to make Puri as the world class heritage city, an international airport at the pilgrim town will boost the travel, tourism and hospitality sectors.

AAI asked to do feasibility study for proposed int’l…