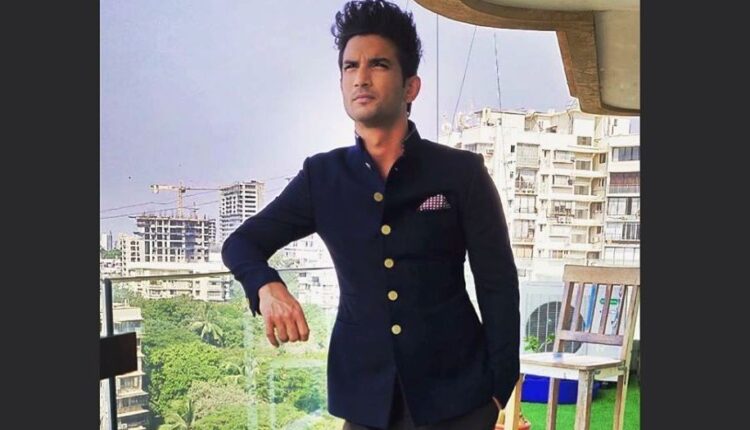 Mumbai: A Mumbai locksmith – who helped open the door of the room where actor Sushant Singh Rajput was found dead on June 14 – has now broken his silence after two months.

Rafique Shaikh said he was not permitted inside the room and left the flat soon after breaking open the complicated lock and collecting his professional fees.

He said he took Rs 2,000 for the job and departed – apparently unaware whose house it was.

Coming after over two months, Shaikh’s statement is in tune with that of Sushant’s cook, Neeraj Singh, who was also present at the flat at that time.

Neeraj Singh had told the Mumbai Police investigators that the “chaviwala” (Shaikh) was paid Rs 2,000 as demanded – but he was asked “not to push the door in”.

Sushant’s bedroom was located in the upper floor of the duplex flat at the Mont Blanc building, at Carter Road in posh Bandra West.

Shaikh told media persons on Sunday, that he had got a call from Siddarth Pithani – the flatmate of Sushant – who asked him to come and break open a door lock in the house.

The “chaviwala” then asked them to send a photo of the lock, but he was not told and never realised that it was the home of the Bollywood actor, he added.

When he reached there, Shaikh was shown the door and asked to unlock it, but said that it was not possible as it was a computerised lock.

Then Shaikh said he was asked to break it open – and he did the job with a hanger.

“There were four…three or four people there. I don’t know their names,” Shaikh added.

Now, the Central Bureau of Investigation is likely to question Shaikh further on his version of that morning’s assignment, whether he noticed anything amiss that morning, if he could recognise the other people whom he found present in the house at that time, etc.

Odisha to execute forestry projects worth Rs 602 cr under MGNREGA