In one of her WhatsApp chats with Simone Khambatta on March 18, 2020, Rhea said Bhubaneswar is the scene and best weed are available in the city. The WhatsApp chat details were in possession of TV channel TimesNow.

Some pictures being circulated on social media showed Rhea was in Bhubaneswar during the IPL promotion in the city. 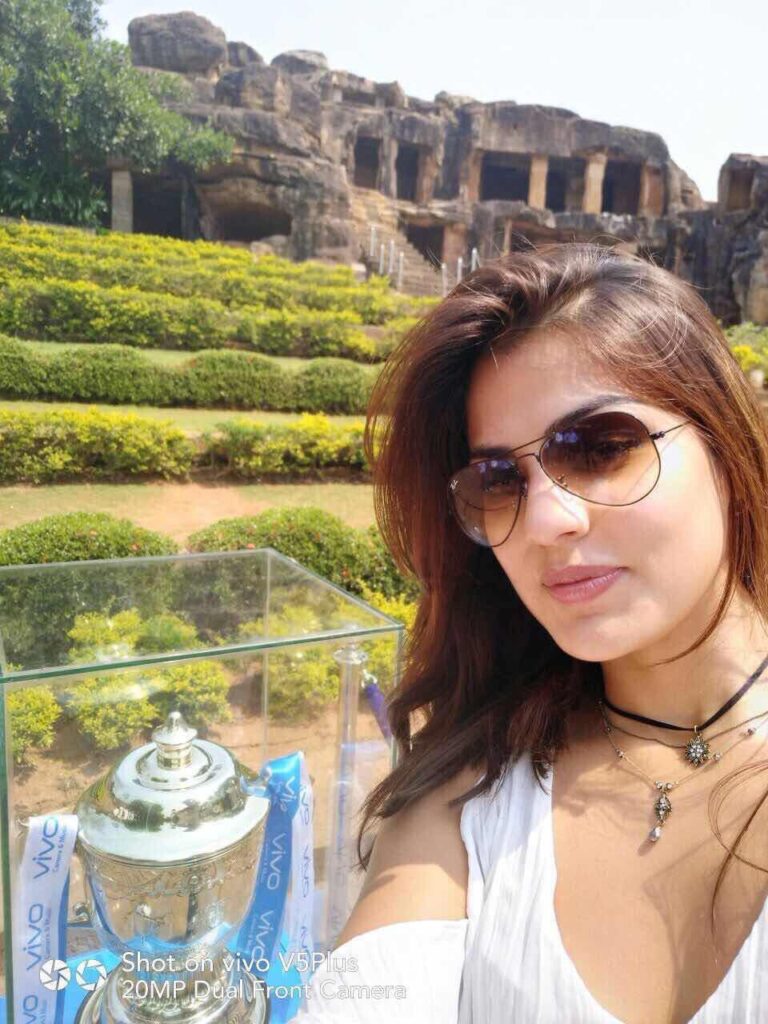 NCB chief Rakesh Asthana said that the agency will soon conduct an inquiry and question the persons concerned.

The officer said that the ED probe into the financial aspects of the death case had allegedly found an angle of drug supply to Rhea.