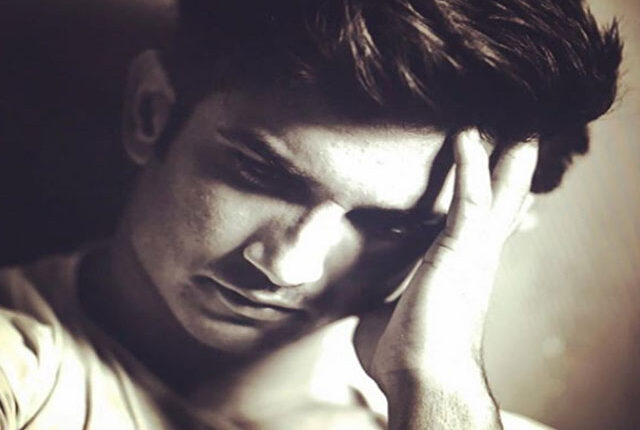 Addressing fans of the late actor, Swamy Twitted,  “All those who want CBI inquiry into the circumstances of SSR’s unnatural death should ask their constituency MPs to write, like me, to PM asking for a CBI inquiry.”

All those who want CBI inquiry into the circumstances of SSR’s unnatural death should ask their constituency MPs to write, like me, to PM asking for a CBI inquiry.

Earlier, on July 15, Swamy had written to Prime Minister Narendra Modi requesting him for an impartial investigation into Sushant’s death.

In the letter, the MP said he had learnt from his sources in Mumbai that many Bollywood bigwigs are trying to sabotage the investigation to give Sushant’s death a ‘voluntary suicide ’ look.  He urged the PM to advise the Maharastra Chief Minister for ensuring a CBI inquiry into the death case.

Although Swamy received a letter of acknowledgment from the PM on July 20, there has been no order for a CBI investigation yet.

Worth mentioning after repeated demands from Sushant’s fans for a CBI inquiry,  Maharastra Home Minister Anil Deshmukh had recently stated that he saw no need for a CBI’s intervention in the case as Mumbai police didn’t suspect any foul play.

Sushant Singh Rajput died allegedly by suicide in his apartment in Bandra on July 14. However, his fans still suspect a foul play behind his death. Though over a month has passed,they are still waiting for a CBI probe to ensure justice for the actor.