Sushant Singh Rajput’s family lawyer comes out in support of Aryan Khan; here’s what he said 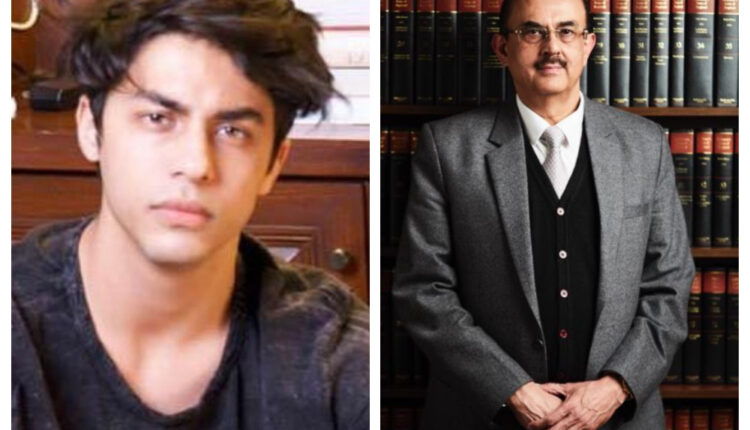 Mumbai/Bhubaneswar: Ever since Shah Rukh Khan’s son Aryan Khan was arrested in a drug-related case, a lot of Bollywood celebrities have come out in support of the Khan family.

Superstars like Hrithik Roshan and Salman Khan are two among a host of other Bollywood big shots who have offered their support to Aryan and his family.

The latest in line is the late Sushant Singh Rajput’s family lawyer Vikas Singh. According to Singh, what Aryan is going through right now is ‘unfair’.

“This entire law (NDPS – Narcotic Drugs and Psychotropic Substances Act) is possession based and quantity of possession becomes the sentence. If there is no possession, the question of a case does not arise unless you are a peddler or a supplier, which is the fourth category. Aryan was neither found with possession nor was he a supplier. He is at best a consumer. And calling him consumer is also debatable, because till now there is nothing found in his hair follicle. I don’t think they have even tested that. What is happening to him is unfair,” Singh said in an interview with TOI.

Aryan, 23, was arrested by the Narcotics Control Bureau (NCB) along with seven others on charges of consumption, sale, and purchase of narcotic drugs, after a rave party was busted aboard a luxury cruise liner.