Sushant’s sister reacts to report claiming he was murdered, demands arrest of culprits 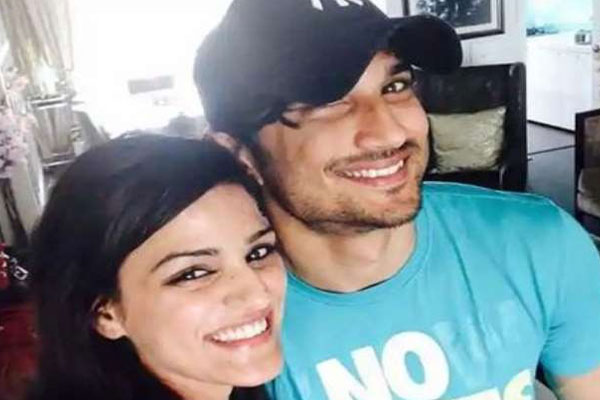 Mumbai: Shweta Singh Kirti, sister of Sushant Singh Rajput, has reacted to a news piece where a hospital staff claims that doctors felt the actor was murdered.

In a video clip shared on Twitter by Shweta, a hospital staff, while speaking to a journalist, alleges that he has seen how the actor’s feet were twisted while carrying his body from the ambulance. He added there were needle marks on the late actor’s neck. The hospital staff claims in the video that doctors have said the actor was murdered.

“My God!! Listening to news like this breaks my heart a million times…what all they did with my brother. Please, please arrest them!! #ArrestCulpritsOfSSR” tweeted Shweta from her unverified account on Saturday.

Reacting to Shweta’s tweet, Sushant’s friend, choreographer Ganesh Hiwarkar commented from his unverified Twitter account in Hindi: “OMG, Sushant must have experienced a lot of pain. We will not forgive them. Arrest them now.”

On Friday night, Shweta had shared screenshots of WhatsApp conversations from July-August 2019, where Sushant’s girlfriend Rhea Chakraborty, her brother Showik, Sushant’s flatmate Siddharth Pithani, house manager Samuel Miranda and a few others can be seen discussing about ordering ‘doobie’ and blueberry kush, along with photographs.

This comes just a few days after Rhea’s lawyer Satish Maneshinde, in a statement, said: “Rhea has never consumed drugs in her lifetime. She’s ready for a blood test any time.”

High BP can be treated without ruining sex life: Research