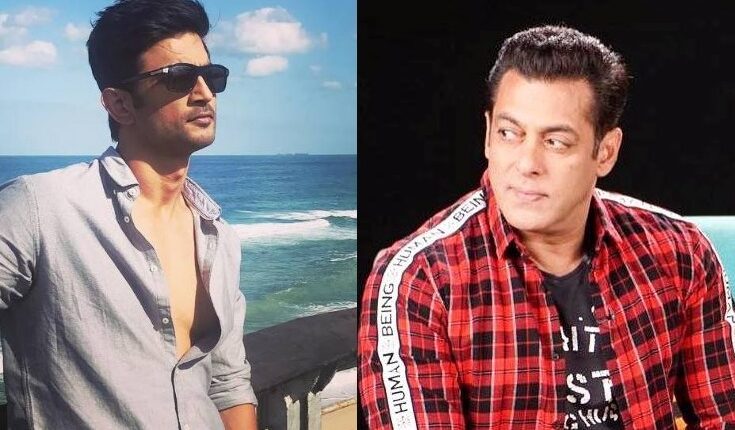 Muzaffarpur (Bihar): A lawyer on Wednesday moved a criminal complaint against 8 persons, including Bollywood superstar Salman Khan and producer-director Karan Johar, in a local court regarding the death of Bollywood actor Sushant Singh Rajput.

The court had fixed July 3 as the next date of hearing.

In his complaint filed in the court of Chief Judicial Magistrate, advocate Sudhir Kumar Ojha alleged that these eight persons forced Sushant to commit suicide under a conspiracy which, he pleaded, amounted to murder.

The complainant claimed that these persons did not let Sushant’s movies get released under a conspiracy and the late actor was not even invited to film functions because of these people.

Ojha said that Sushant Singh Rajput’s death had not only hurt the people of Bihar but the entire country.

He said the complaint had been filed under Sections 306, 109, 504 and 506 and Bollywood actor Kangana Ranawat had been listed as a witness in the case.

Sushant Singh Rajput had allegedly committed suicide at his Bandra flat in Mumbai on Sunday.