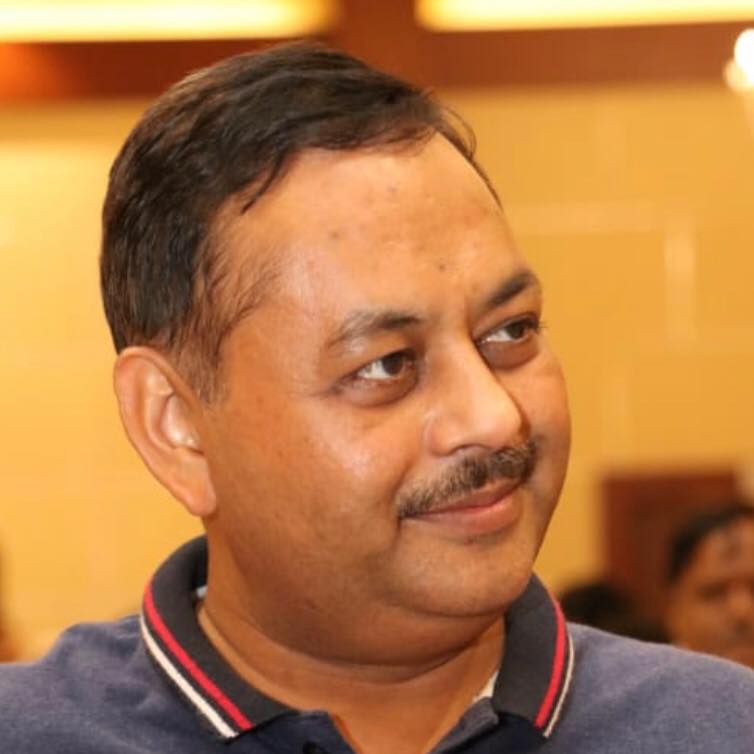 “It may be ensured that Shri Sushil Kumar Lohani takes over the charge of Chief Electoral Officer, Odisha immediately,” an ECI notification dated September 25 stated.

Currently, Lohani is serving as the Commissioner-cum-Secretary to Excise Department of Odisha Government. He has been given additional charge of Commissioner, Commercial Taxes after a major reshuffle effected at IAS level on August 7.

The appointment came after ECI announced the date for Bijepur by-poll last week. The by-poll will be held on October 21.