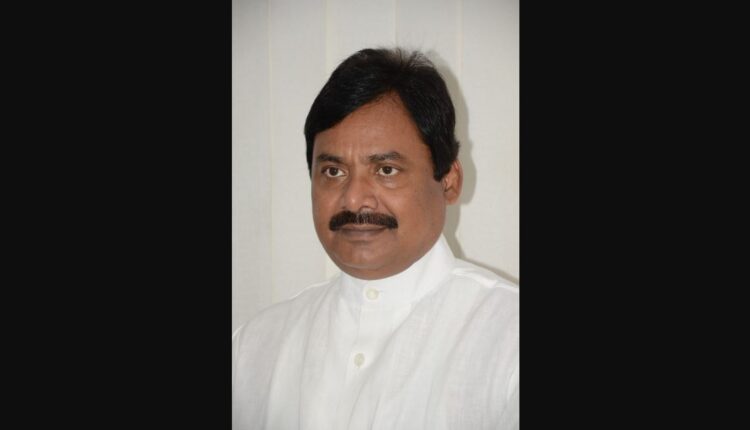 The appointment has been made by Congress President Sonia Gandhi.

Resignation of Niranjan Patnaik from the post of Odisha Pradesh Congress Committee President has been accepted by Gandhi.

Senior Congress leader Rahul Gandhi had on May 9 held meeting with several leaders of the Odisha unit of the party at New Delhi regarding the change of guard in OPCC.

Worth mentioning, Niranjan Patnaik had resigned from the post after party’s debacle in the 2019 twin elections. However, the party high command had not accepted the resignation then.