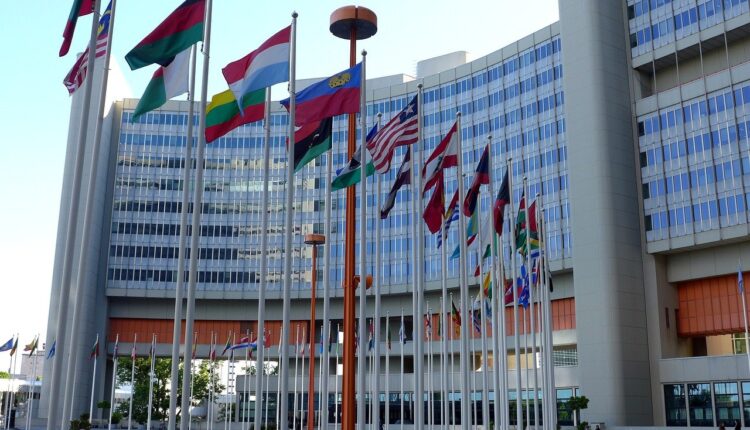 It also highlights the corrosive effects on societies of such factors and phenomena as exclusion, inequality, corruption, arbitrariness and illicit financial and arms flows. They damage social capital, a study conducted by an international study group assert.

Need for structural reforms of institutions is paramount to address these problems. It would involve decentralization and delegation so that justice is available to people at the grass root level readily and speedily. Larger the country, greater should be the focus on diffusion of decision-making process and wider involvement of consulting those affected by implementation of programmes. Delivery system must be attuned to the needs of people at the bottom of the pyramid. In a diverse society like India based on religion, language, sect, caste, and ethnicity, sensitivity is immense more so now with widespread access to electronic media.

This sustainable development goal would require apart from review of working of executive, legislature, judiciary and also ecosystem of the civil society including academia and media but more importantly the way bureaucracy works.

Changes do take place in the institutions due to exogenous and endogenous pressure, but it should be in more predictable ways. It is not expected that a change of system and structure will envisage starting with a tabula rasa. Transition to change should be smooth, incremental and gradual taking into consideration all stakeholders.

For almost five decades emphasis was on government and public sector giving  them “commanding heights.” In the light of the changes taking place in the global society, entry of private sector and later non-government organizations took place into wider area of economic and social activities.

Concept of corporate social responsibility was first initiated by some private corporate bodies inspired by philanthropic objective. Later, legal regime incorporating the idea came into operation. This reflects how narrowing the distance between government and corporate sector has taken place. Activism of NGO sector had its effect on working of bureaucracy. Ideas of private sector have influenced working of public sector. Performance orientation took driving seat in working of civil service. Simplification of rules, regulations and procedures, abnegation of archaic laws, and computerization have been given more prominence. Members of civil service are being trained with modern gadgets of administration.

As some international public administration experts say that Rechhstaat tradition followed in the continental Europe like Germany and Netherlands and the Anglo-American doctrine of public interest system have influenced the changes to the developing countries in public administration as a result there is reduction of differences between the public and private sectors concerning terms and conditions of civil service, recruitment and promotion practices and mobility schemes. Management autonomy, flexibility in human resource operation, delegation of authority, individualizing accountability, outsourcing of activities, contractualization of jobs are new features in the public administration as a result State as a model employer began to fragment.With resource constraint expectation is do “more with less.” Lateral entry into bureaucracy from private sector from the area of specialization is also new scheme comparable to creation of “management pool” in the late fifties and early sixties which brought into bureaucracy brilliant people like Mantosh Sondhi and Lovraj Kumar. Transparency in recruitment through “head hunting” can be way towards achieving the objective of getting professionals into bureaucracy.

The amendment of the Constitution has been made in 1993 to give constitutional status to local self-government, a step towards decentralization of power. Zilla Parishad at the district level, Panchayat  Samity at the Block level and Gram Panchayat at the level of group of villages including Palli Sabha at the grass-root village level have not only been recognized as institutions of the State and they have also been empowered by legislations. Statutes give them power to make byelaws, legislative power and in addition they have been vested with executive functions. Chairman, Zilla Parishad, Chairman of Panchayat Samity and Sarpanch are executive heads.

A serious review of the financial resources of these self-governments is  needed, and mechanism established to make them financially independent. More delegation of power and functions of the State government may be done progressively.

The  monolithic bureaucracy at the level of the Central Government and State Government needs to be  disintegrated, and the same workforce can be redeployed at the Zilla Parishad, Panchayat Samity and Gram Panchayat. Thus, trained, and professional civil service can be available at district, Block and GP level. The district collector, sub-collector, BDO, and Tehsildars have human resources recruited on merit basis. How to redeploy them needs attention. Young officers of the Indian Administrative Service and State civil service should spend more time at the grassroot level including Panchayat Samity and Gram Panchayat level.

In Odisha, thirteen districts served the State from 1947 till 1993 until smaller districts were created enabling the district level officers to be more effective by reducing the geographic and territorial  area. Time has come to seriously consider as to how functions can be taken to lower level.

Unless administration of criminal and civil justice system goes to Panchayat Samity and Gram Panchayat level, the poor people will remain exploited. Same is also true of police administration. In many Western countries police has been decentralized and gone to the county or cantonal level.

Reform, rearrangement, restructuring and, redeployment process should commence right from now so that in next eight years system would  be in place by 2030.