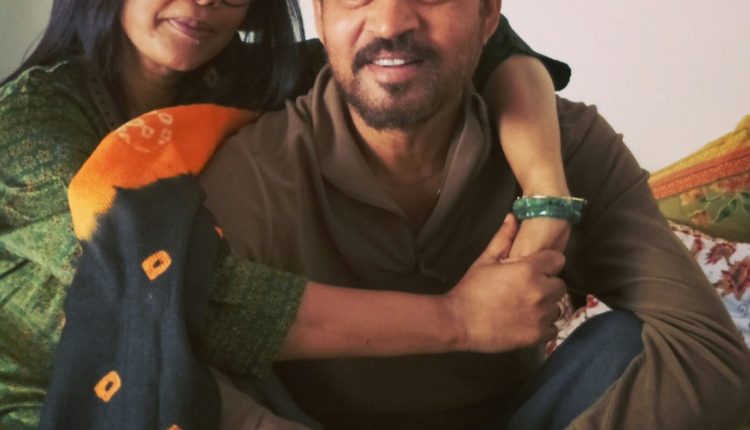 Mumbai: Late actor Irrfan Khan’s wife Sutapa Sikdar took to social media to pen a heart-felt message for the actor, who passed away on Wednesday.

She updated her Facebook display picture with an adorable picture of herself hugging Irrfan and captioned: “I have not lost I have gained in every which way….”

Reacting to the post, several users paid condolences to her and her sons, Babil and Ayan.

“You are strong. Love,” a user commented.

Another user wrote: “Super salute to you.”

Sutapa and Irrfan met each other during their college days at National School of Drama, Delhi where they fell in love with each other and later tied the knot in 1995.

Amazon says India lockdown has hit it the hardest internationally