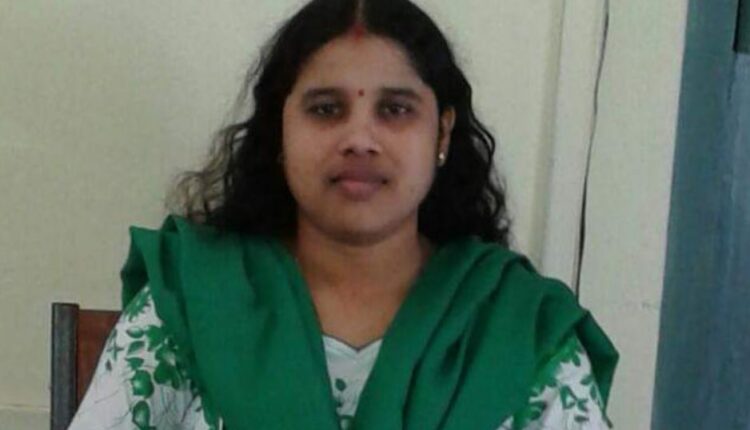 During the period of suspension, she will remain under the disciplinary control of Superintendent of Police, Sundergarh, the order read.

Earlier in the day, Ajay Jethi — the person who was said to be behind the wheels — managed to secure bail from a local court in Sundargarh.

He was booked under MV Act as he did not have a valid driving license, Sonepur SP Amaresh Kumar Panda had said.

Worth mentioning, Suna and her ‘friend’ Ajay Jethi were travelling in a Maruti Ertiga car reportedly driven by the later when it hit the occupants of an autorickshaw parked on the roadside.

The SUV dashed the three-wheeler while coming on the wrong side of the road on Balangir-Sonepur NH-57.

Soon after the accident, Suna and Jethi fled the spot. Suna was returning from Ratha Jatra duty in Puri on July 12.