SUV runs over people standing in queue in Odisha hospital 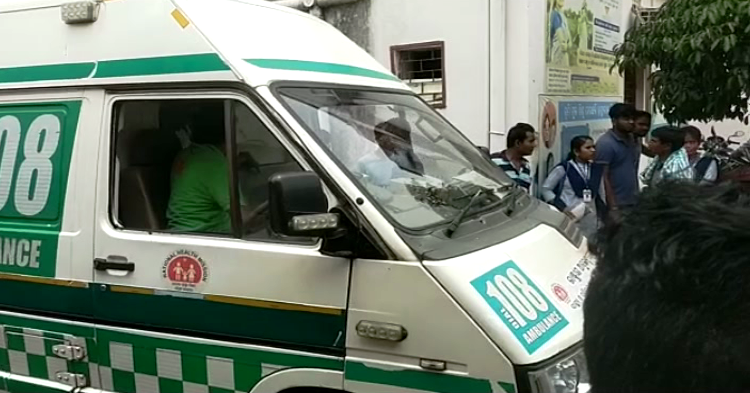 Bhadrak:  A private vehicle on medical duty ploughed into a group of people standing in a queue in front of a ticket counter on premises of Agarpada Community Health Centre (CHC) in Bhadrak district, killing one of them on the spot.

Besides, eight others, including a minor boy, were injured in the mishap. The deceased has been identified as Shreedhar Lenka of Badabarchikayan village under Agarpada police limits.

Meanwhile, the critically-injured persons have been shifted to Bhadrak District Headquarters Hospital (DHH) for treatment.

Sources said a SUV, which was engaged on medical duty, was unloading medicines at the CHC after collecting the same from Bhadrak town. While the vehicle’s engine was on running condition, someone accidentally shifted the gear and pressed the accelerator, following which it rammed into a queue made in front of the OPD ticket counter at the hospital.

On receiving information, Agarpada police reached the spot and initiated a probe into the incident.