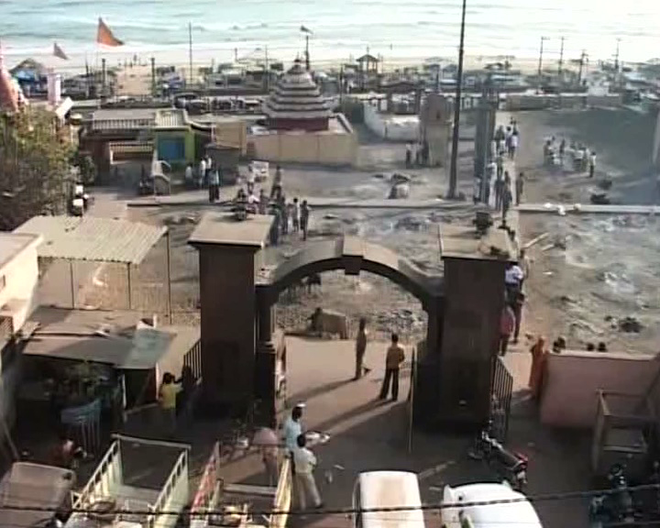 Ota issued the directive after holding a meeting with the District Collector, Sub Collector, and Land Consolidation officer here today.

“Decision has been taken to free Swargadwara land from encroachers. Encroachers will be evicted as per provisions of the law,” informed RDC Ota to the media after the meeting.

“The matter with regard to transfer of four acres of land belonging to Govardhan Peeth into the records of Sri Mandir will be discussed with the government,” he added.

Notably, Swargadwara originally had 16.735 acres of land. Physically as of now, there is the only one-acre land where cremation is taking place at present.