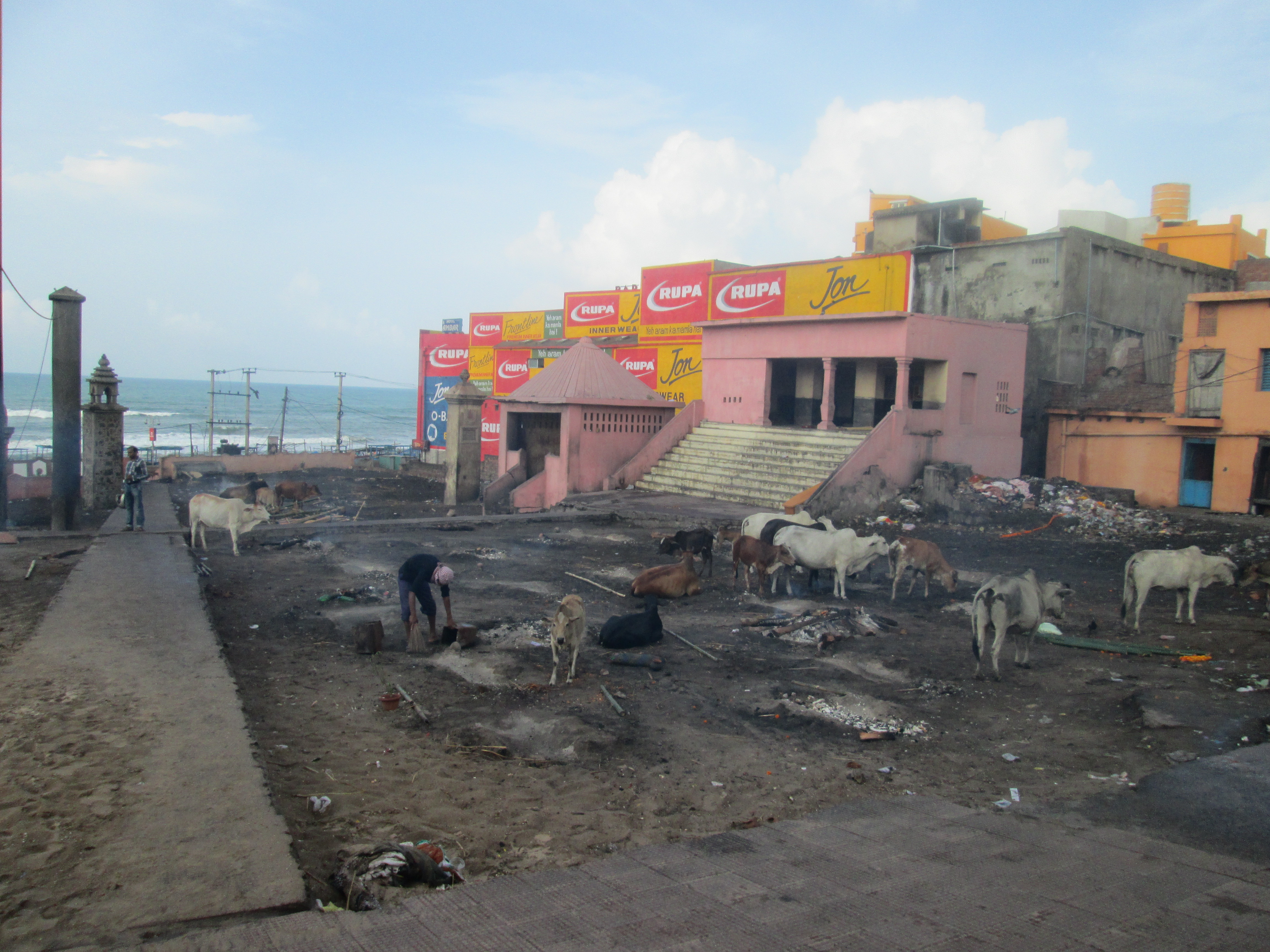 The nine-member team formed yesterday by RDC (Central) to probe into the Swargadwara land grab scanned through various documents brought from the tehsil record room here at the Circuit House today.

The team examined land settlement records for the period starting from 1899 to 1989. The ADM who is the member-convener of the nine-member team and other team members scanned through various documents.

Further, Puri Collector Arvind Agarwal, who is the Chairman of the team held discussions on various facts and aspects of the land transfers with the spokesperson of Govardhan Peeth Manoj Rath.

“Everybody knows that the entire piece of land belonged to Govardhan Peeth.  But later various encroachers and even the government has acquired part of the land,” said Rath.

“Documents and records pertaining to land settlements done starting from 1899 to 1989 are being scrutinized. The basis on which these records were made is being examined. The outcome of which will be known after the examination is complete,” said Bibhuti Bhusan Das, ADM Puri and member-convener of the nine-member team formed to probe into the Swargadwara land grab.

Politics over the issue has gained momentum and opposition BJP today staged a demonstration in front of the Swargadwara demanding its protection and expansion. The party demanded to make Swargadwara encroachment free and strong action against land grabbers. The BJP directly held the local BJD MLA responsible for the encroachment.

“Maheswar Mohanty, the local MLA during his stint as the Municipal Chairman here from 1985-95 has himself handed over these lands to his followers. The BJP strongly condemns this. Those who are involved in the conspiracy should be awarded stringent punishment,” said Lekhashri Samantsinghar, Secretary BJP Odisha unit.

On the other hand, Swargadwara Byabasayee Sangh, the local traders’ body and locals today held a massive rally starting from Swargadwara which culminated in front of the Collector’s office.

The rally opposed the expansion of the crematorium on grounds of health and pollution.

The Sangh demanded modernization of the crematorium to control pollution and consequent health hazards instead of the move to expand it.

“The smoke and stench from the burning of bodies and pollution has made our life miserable. We oppose its expansion,” pointed out Narayan Sahu, president of the Sangh.