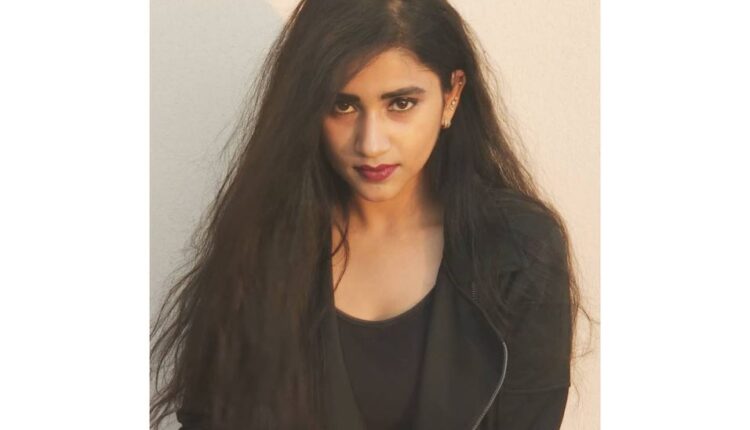 Bhubaneswar: In a sensational twist in software engineer Sweta Utkal Kumari suicide case, her brother today alleged that her boyfriend Soumyajeet Mohapatra was threatening her to make photos of their intimate moments viral, for which she took the extreme step.

Sweta’s family lodged a complaint with Chandrasekharpur police, on the basis of which a case was registered under Section 306 (abetment of suicide) of the IPC.

Soumyajeet, who hails from Sambalpur and works with a private company in the city, will be questioned by police soon, reports said.

Sweta was found hanging inside her apartment in Sailashree Vihar area here, yesterday. Police have reportedly seized a diary from the house, in which it has been mentioned that she was in a relationship with Soumyajeet.

The software engineer hailed from Bhadrak and was working as a Technology Analyst with Infosys here.