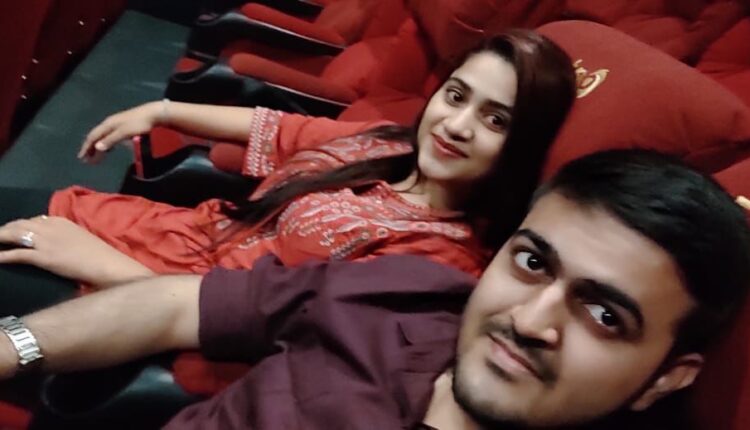 Soumyajeet appeared at the police station, following which he was grilled by the investigating officer in connection with the death of the girl.

Around 17 questions were asked to the accused before being released from the police station. If required, he will be summoned for further quizzing, police sources said.