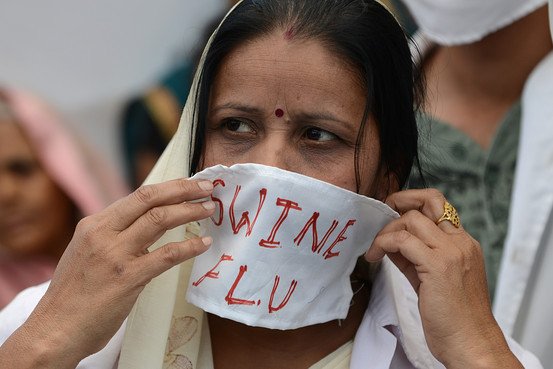 One person died at IMS and SUM Hospital in Bhubaneswar whereas another patient succumbed while undergoing treatment at SCB Medical College and Hospital in Cuttack.

So far the total number of positive cases in the State increased to 392, a health department statement said.

A total of 1329 samples have so far been tested in the state.

Earlier, the state government had issued guidelines to both government and private hospitals for the treatment of swine flu patients

Railways reduces sleeping time in train by an hour