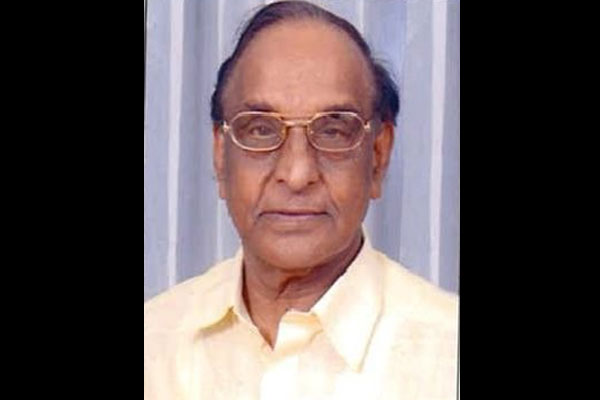 Chennai: The man synonymous with actor Jeetendra’s blockbusters in the 1980s, veteran director-producer T. Rama Rao passed away in Chennai during the early hours of Wednesday. He was 83.

Rama Rao had helmed 70 films in Telugu and Hindi, besides bankrolling blockbusters in Tamil.

A resident of Chennai’s T. Nagar neighbourhood, Rama Rao died at around 12.30 a.m. because of an age-related illness. His last rites will be held at the Kannammapet crematorium at 4 p.m. on Wednesday. He’s survived by his wife Tatineni Jayashree and children Chamundeswari, Naga Suseela and Ajay.

One of the pioneering southern directors to also work in Bollywood, Rama Rao entered the Hindi film industry in 1979 and got to team up with leading actors such as Amitabh Bachan, Jeetendra, Dharmendra, Sanjay Dutt, Anil Kapoor, Govinda and Mithun Chakraborty.

Several movie celebrities condoled the death of the stalwart director. Anupam Kher tweeted: “Deeply saddened to know about the demise of veteran filmmaker & a dear friend Shri #TRamaRao ji. I had the privilege of working with him in #AakhriRaasta and #Sansaar. He was compassionate, commanding & had a great sense of humour. My condolences to his family! Om Shanti!”

Rama Rao received many awards for his outstanding contributions to the Indian film industry.

He also made Tamil films under the banner of Sri Lakshmi Productions and produced movies with leading Tamil actors such as Vikram, Vijay, Jayam Ravi and Vishal. He made the superhit Tamil movies ‘Dhil’, ‘Youth’, ‘Arul’, ‘Something Something Unakum Enakum’ and ‘Malaikotai’.

Apart from films, Rama Rao was the Chairman of Madras Hydraulic Hose, a leading manufacturer of stainless steel flexible corrugated Hoses for both the domestic market and exports.