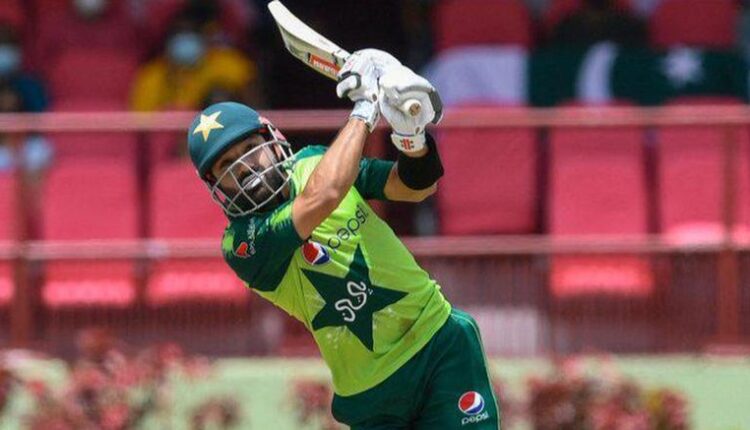 Dubai: In a major blow for Pakistan, opener Mohammad Rizwan and middle-order batter Shoaib Malik are down with the flu and they might miss the team’s semifinal clash against Australia in the ongoing ICC Men’s T20 World Cup, here on Thursday.

According to a report in Pakistan’s Geo News, both Malik and Rizwan did not turn up for practice on the eve of semifinal due to flu. Both of them have tested negative for Covid-19, however, the doctor has advised them rest.

A final call on their participation will be taken following a medical check up on Thursday morning.

Both Rizwan and Malik are a crucial part of Pakistan batting-unit. Especially attacking opener Rizwan is in the form of his life and has scored 214 runs in five games in the ongoing World Cup.

Malik, on the other hand, has shown his class at different stages during this tournament and made crucial runs in the middle-order. He smashed 50 off just 18 balls against Scotland, joint fastest in this World Cup with KL Rahul.

Pakistan will hope that both their key batters are available for the marquee fixture. And if they become unavailable, Sarfaraz Ahmed and Haider Ali might replace Malik and Rizwan in the playing XI.

The Babar Azam-led Pakistan are the only unbeaten side so far in the ongoing tournament, having won all five games.