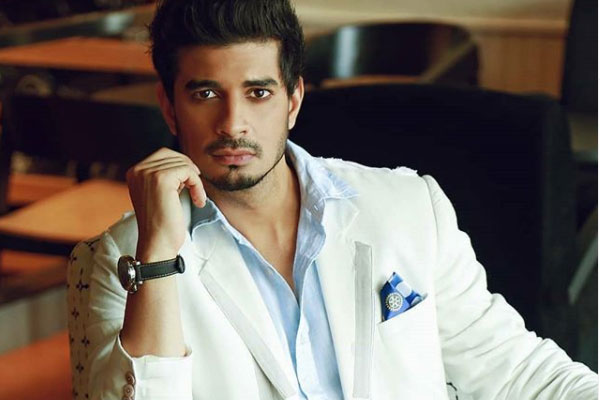 Mumbai: Actor Tahir Raj Bhasin says while he has always tried to go for variety in characters, it is very normal to get the same kind of roles in Bollywood.

“It’s normal that when one thing does well (you get the same roles), like after ‘Mardaani’ did well, antagonist parts came. After ‘Chhichhore’, college, hostel life, sporty stud (roles) came. Not to say that if I refuse (these roles) it is because of a bad script. It’s just that I wouldn’t want to do it at that time,” he said.

The actor adds that filmmakers prefer casting actors in genres that have worked for them before.

“This happens with every actor. It is normal for a filmmaker to go with a tried-and-tested zone. I enjoy taking risks and exploring different aspects and my own acting talent. That is what interests me,” he says.

“There is enough diverse work out there. If someone is looking at a period film, they will watch Manto, if it’s a college film, they will see Chhichhore. For a lot of new actors, unfortunately, the first thing is visual,” he says. However, he urges them to showcase their acting abilities on social media.

“You can break that, go outside of your comfort zone. The tools are in your hand. Make selfie videos on Instagram or shoot a small film on your phone, and break the perception. It depends on you as an actor,” he says.

Tahir adds that he doesn’t go for the same roles as it becomes boring for him,

“Some people like to be safe, playing the same parts. I get bored easily, so playing different parts works for me. It’s a conscious decision to be doing something that is different, so that I don’t feel that I did this last month, too,” he says.

Tahir will be seen in the films “Looop Lapeta” and “83” over the next few months, as well as the web series “Yeh Kaali Kaali Ankhein”.

Big number of participants at Olympics will be vaccinated: Bach