Tajinder Singh Bagga handed over to Delhi Police, taken to Delhi from Kurukshetra 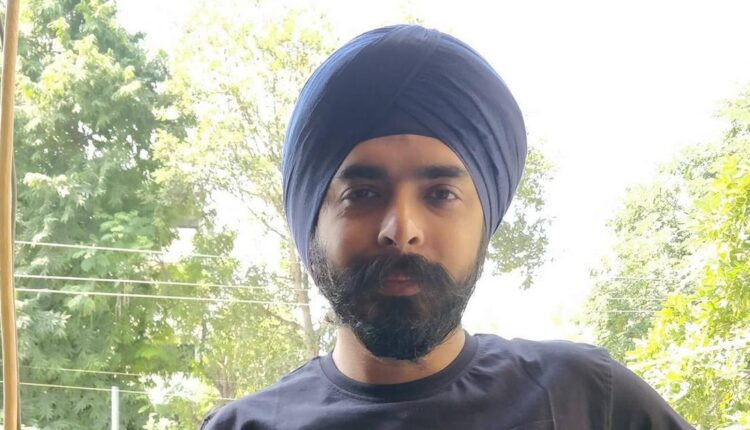 Chandigarh: After heated claims and counter-claims over the arrest of Bharatiya Janata Party (BJP) spokesperson Tajinder Pal Singh Bagga from his west Delhi residence, Delhi Police on Friday took his custody from its Punjab counterpart and sent him back to the national capital from Kurukshetra to be produced in a local court for transit remand.

The Punjab Police team taking the BJP spokesperson to Mohali near Chandigarh was stopped midway by Haryana Police after Delhi Police registered a kidnapping case on the complaint of Bagga’s father.

Haryana Police took Bagga to a police station near Kurukshetra town where a team of Delhi Police arrived.

Reacting to Bagga’s arrest, Punjab Advocate General Anmol Rattan Sidhu told the media in Chandigarh that the state government is going to file a habeas corpus petition in the Punjab and Haryana High Court as “our police officers have been illegally detained by Haryana Police in Pipli”.

Aam Aadmi Party (AAP) leaders have defended the arrest, saying Punjab Police are acting in an unbiased way and the action was taken after the BJP spokesperson refused to cooperate with the investigation even after notices were sent five times.

AAP spokesperson Saurabh Bhardwaj said they have collected information about Bagga, who he claims uses “obscene, toxic and hateful language” on social media.

World Athletics Day 2022: History, Significance and all you need to know