Taliban, Northern Alliance agree not to attack each other: Report 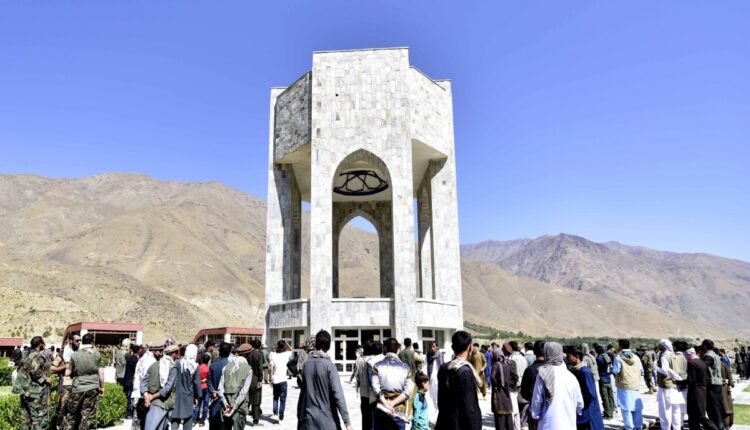 Kabul: In a major development on Thursday, the Taliban and the Northern Alliance have agreed not to attack each other, Geo News reported.

The two sides have agreed to cease attacks against each other, sources said, adding that meetings between the two delegations of the Taliban and Northern Alliance were taking place over the last two days at Charikar in Afghanistan’s Parwan province.

A peace agreement will be announced during a press conference by the Taliban and Northern Alliance leaders, the sources added.

The most significant pocket of resistance against the Taliban, among numerous others, following their takeover of Afghanistan, is in Panjshir Valley.

Comprising anti-Taliban militia fighters and former Afghan security forces, they vowed to resist as the Taliban send fighters to surround the area.

Both sides have said they want to resolve the standoff through talks in the past.

Panjshir is a narrow valley deep in the Hindu Kush mountains, with its southern tip around 80 km north of the capital Kabul.

The valley has limited entry points and its geography offers a natural military advantage, defending units can use high positions to effectively target attacking forces.

It also has immense symbolic value in Afghanistan as the area that has resisted occupation by invaders for more than a century.

Resistance from the valley, mainly inhabited by ethnic Tajik people, heavily shaped the political and security landscape of Afghanistan during the 1980s and 1990s.

The Taliban have sent hundreds of fighters into the areas surrounding Panjshir, in an apparent attempt to lay siege and force a surrender.

Despite the escalation, Taliban spokesmen have said they would prefer to resolve the situation peacefully.

The NRF (National Resistance Front) had said it is open to talks with the Taliban on an inclusive government, and elders from the Panjshir Valley have reportedly spoken with Taliban officials.

The Taliban had said they are in control of at least three areas around Panjshir, and former Vice President Amrullah Saleh has tweeted that a humanitarian crisis is developing because food and fuel supplies have been cut off.

While the NRF had vowed to resist any assault, it is unclear if they have the food, supplies, and ammunition to withstand a prolonged siege.